‘All eyes are on those by-elections’: Why the Labor leadership hangs on Super Saturday

The longevity of Bill Shorten’s leadership has been called into question, as polls suggest the Coalition might snatch Braddon and Longman at the Super Saturday by-elections.

The Sky/Reachtel poll revealed the Coalition’s 52 percent to 48 percent lead over the Opposition in Longman. An even greater margin materialised in Braddon, with the Coalition out in front on 54 to 46 percent.

Amid a backdrop of 66 consecutive negative approval ratings, the viability of Shorten to lead the party come election day has been cast into doubt.

“I think he has got a lot riding on the outcomes of these by-elections,” says The Australian’s Troy Bramston.

“If the Government can win one or more of these seats, that will place a lot of pressure on Shorten. If you can’t win your own seats when you’re in Opposition at a by-election, it isn’t going to give your party room much confidence that you can win the next election.”

It’s though a leadership spill may unfold, should the Coalition secure even one by-election victory.

“It’s a live discussion. I wouldn’t say Bill Shorten’s in any immediate danger or any immediate threat. But all eyes are on that by-election.” 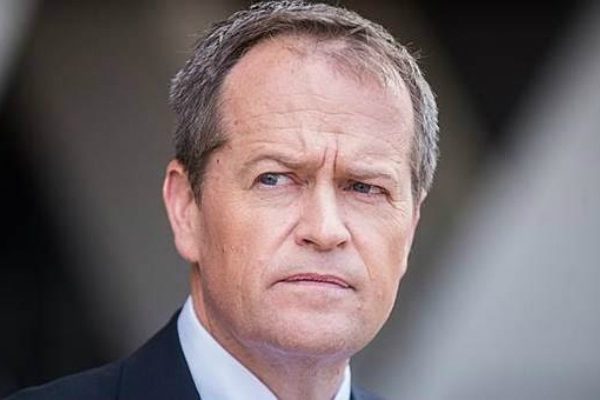