Michael is joined by Matt Kean, Energy and Environment Minister & Liberal member for Hornsby, who has announced a goal of doubling the number of koalas by 2050 in a bid to defy projections the marsupial could become extinct in the wild in NSW by mid-century.

Following reports found that found numbers were down to 15,000-20,000, Mr Kean will ask the Chief Scientist to assemble an expert panel to develop the 30-year plan that would likely involve a combination of expanding or adding new national parks, removing feral predators, fighting the chlamydia disease, and “actively managing our fortress populations”, Mr Kean says. 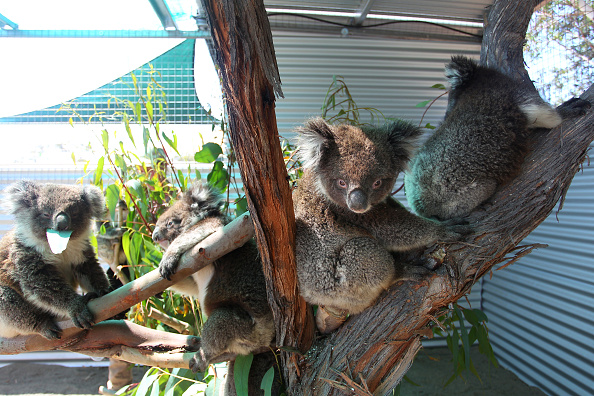