For 35 years, ABBA has taken a rather reclusive step out of the spotlight. Now the Swedish pop band is heading back to the recording studios, with the group of four announcing they are set to release two new songs later this year.

The first song, titled “I Still Have Faith in You,” will be released in November as part of the already announced digital television concert set to tour next year. Details around the second song remain unknown.

Music historian Glenn A. Baker says the iconic group feels as though they have some unfinished business to attend to, despite the magnitude of their success.

“They only ever did 1 tour of Australia, 1 tour of America, popped in and out of England and that largely was it.”

It is thought that the 1974 Eurovision contestants feel now is their window of opportunity for a revamp.

“If they don’t do it now, they probably won’t ever do it.”

“The question will not be answered in their mind, as to if they could have done it.” 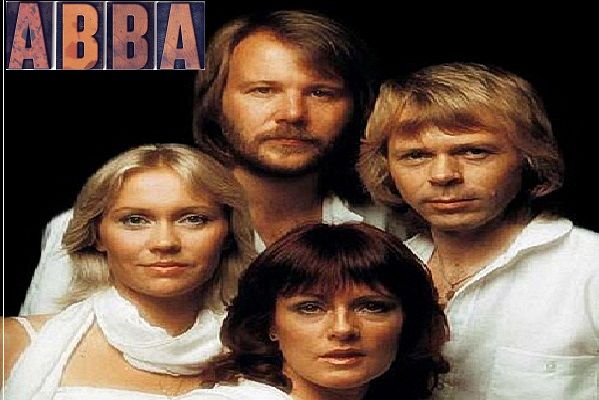