A referendum on dual citizenship?

After dominating the political landscape for much of last year, Prime Minister Malcolm Turnbull ordered an inquiry into the dual citizenship saga. With Parliament’s Committee on Electoral Matters due to hand down their findings imminently, Senator Linda Reynolds is calling for a controversial referendum on the section 44 constitutional provision.

The existing clause precludes a person who is entitled to the rights and privileges of a foreign power from sitting in parliament. But in the age of multiculturalism, some commentators are saying it has become outdated and should be abolished.

Simon Breheny from the Institute of Public Affairs, says he cannot see a referendum getting off the ground.

“I cannot see it getting across the line.”

“The citizenship issue is taken as a proxy for loyalty,” he explains.

“What we really care about under section 44 is who you are loyal to, who you are representing. Is there some foreign influence who makes an impact on the decisions you make?”

Mr Brehemy pressed the often forgotten point that section 44 does not inhibit people who have been dual citizens from running for parliament. It simply mandates that they first revoke their ties to a foreign power, before applying.

“It really isn’t that discriminatory,” he says. 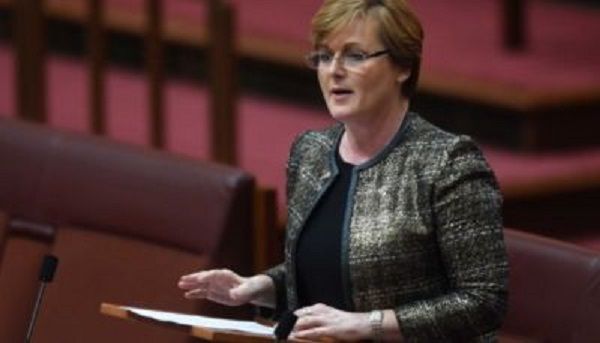