But unlike the suave, suited namesake-spy, the system of rental bond that currently exists can be far from elegant- and is something many people are trying to shake up (not unlike a good vodka martini)

For a renter, it’s hard to see a bond in a good light. Here you are, before you even get into the place, being forced to part with a huge bunch of cash for damages you probably won’t ever cause. It’s understandable how this is essential peace of mind for the landlord, but it does come at the further cost of trust in the tenant.

Bond problem 2: it can be pretty tough to come up with

The usual bond is the sum total of four to six weeks total rent- paid at once, upfront. For a rental property in any of the country’s capital cities you don’t have to have much of a brain for maths to see how this can easily run into the thousands. The simple fact is not everyone has that kind of money at the ready. Not only that, this problem’s made all the worse if a prospective renter needs to provide the bond for one rental property before the bond from their previous rental property has been released- a fairly common occurrence.

Just like how we know for sure we have Daniel Craig for at least one more film, we also have some ideas for how bonds can be handled in the future to address some of these inelegant aspects. For example, one such new method that Terri Scheer have been slowly rolling out is called Trustbond. Instead of dealing with a frozen amount of funds, it instead works with the purchase of a surety certificate, giving landlords peace of mind without leaving a renter severely out of pocket. It, and other similar systems, work partly by assessing the renter’s digital footprint to provide a ‘trust score’ (think of it like a credit check) which also goes a way to take the mistrustful edge off the process.

For more, have a listen to Carolyn Parrella from Terri Scheer’s full chat with Steve in the player above. 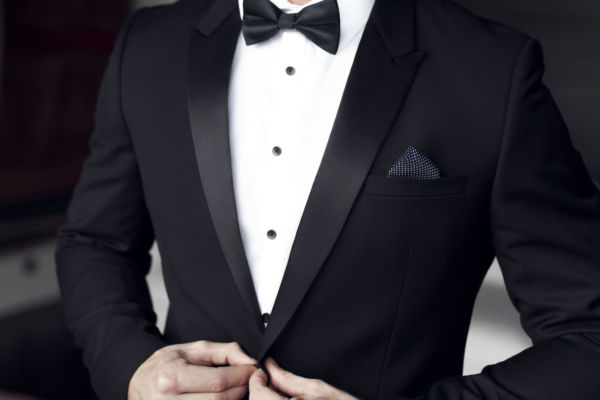