70 years since the first Australian Holden

It was 70 years ago today that Holden launched Australia’s first locally made mass-production car called the FX. It was an immediate success as was the FJ, launched in 1953. Ron Hammerton, contributing Journalist for GoAutoMedia, joins Michael to share the history of The Holden which transformed suburban Australia, boosted national pride & quickly become a national icon. 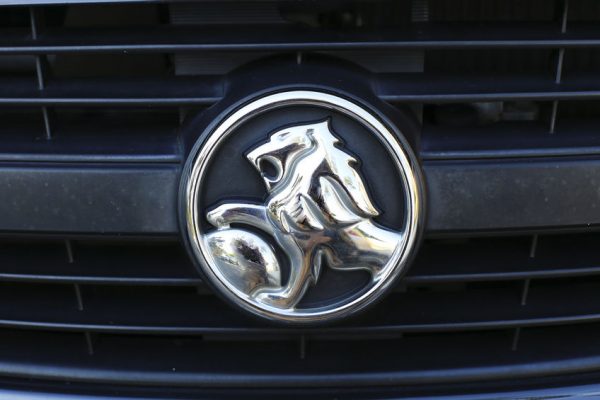