20th anniversary of the 9/11 terror attack

Professor Barton says that the attacks were so provocative because they happened on American soil.

Strikingly similar to the attacks on Pearl Harbour in the midst of World War II, which was a major catalyst in the United States joining the war in earnest, the 9/11 attacks spurred the changing of America’s foreign policies and the beginning of their wars in the Middle East.

The attacks resulted in 2,977 fatalities, over 25,000 injuries, and substantial long-term health consequences, in addition to at least $10 billion in infrastructure and property damage.

It remains the deadliest terrorist attack in human history and the single deadliest incident for firefighters and law enforcement officers in the history of the United States, with 340 and 72 killed, respectively. 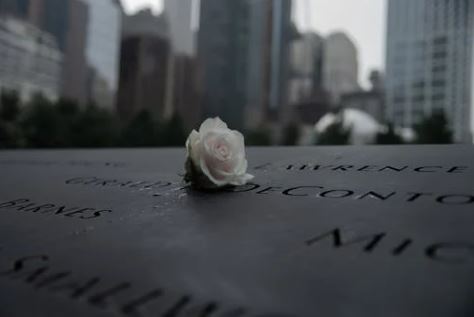