‘People don’t like talking about it’: The ‘frightening’ tragedy affecting our farmers

Alan Jones is calling on his listeners to help combat the unspoken tragedy affecting communities ravaged by drought.

Although people don’t often like talking about it, Australia loses more people to suicide than the national road toll. More than eight people are lost every day.

CEO of Lifeline Central West Stephanie Robinson tells Alan it’s become a “frightening” tragedy in rural areas, where people are losing hope due to the drought.

“Close to here, we had a small community of only 400 people who lost three people to suicide in a four-week period.

“I would love to get to a point that it’s not about going in and mopping up after tragedies have happened because I believe that suicide is preventable.”

Stephanie has gathered together artists from drought-stricken communities to compile a CD called Dreaming of a Green Christmas, with profits supporting the work of Lifeline Central West.

Alan is urging his listeners to buy a copy of the CD, which he has called “unbelievable”. 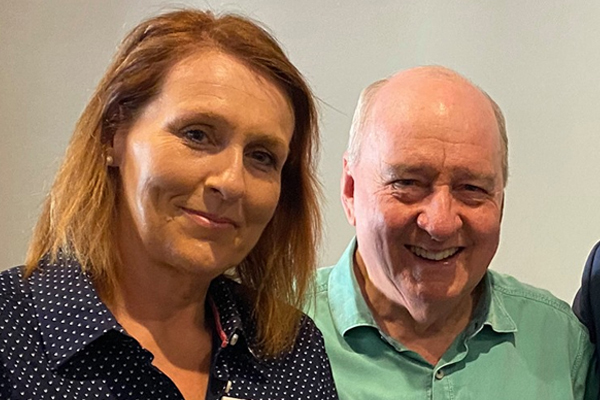 To buy the Dreaming of a Green Christmas CD CLICK HERE

If you or someone you know are experiencing difficulties please contact:

ALAN JONES BROADCASTS FROM THE BUSH