The developer of Opal Tower at Sydney Olympic Park insists there’s no risk of “collapse” or “anything catastrophic” happening.

Residents of Opal Tower have been kicked out, again, for up to 10 days as the builder investigates a structural failure.

It comes after they were forced to leave their homes on Christmas Eve after a concrete panel cracked on the tower’s 10th floor, sparking concerns it could collapse.

51 units remain off-limits and now the entire complex has been evacuated for a minimum of 10 days. 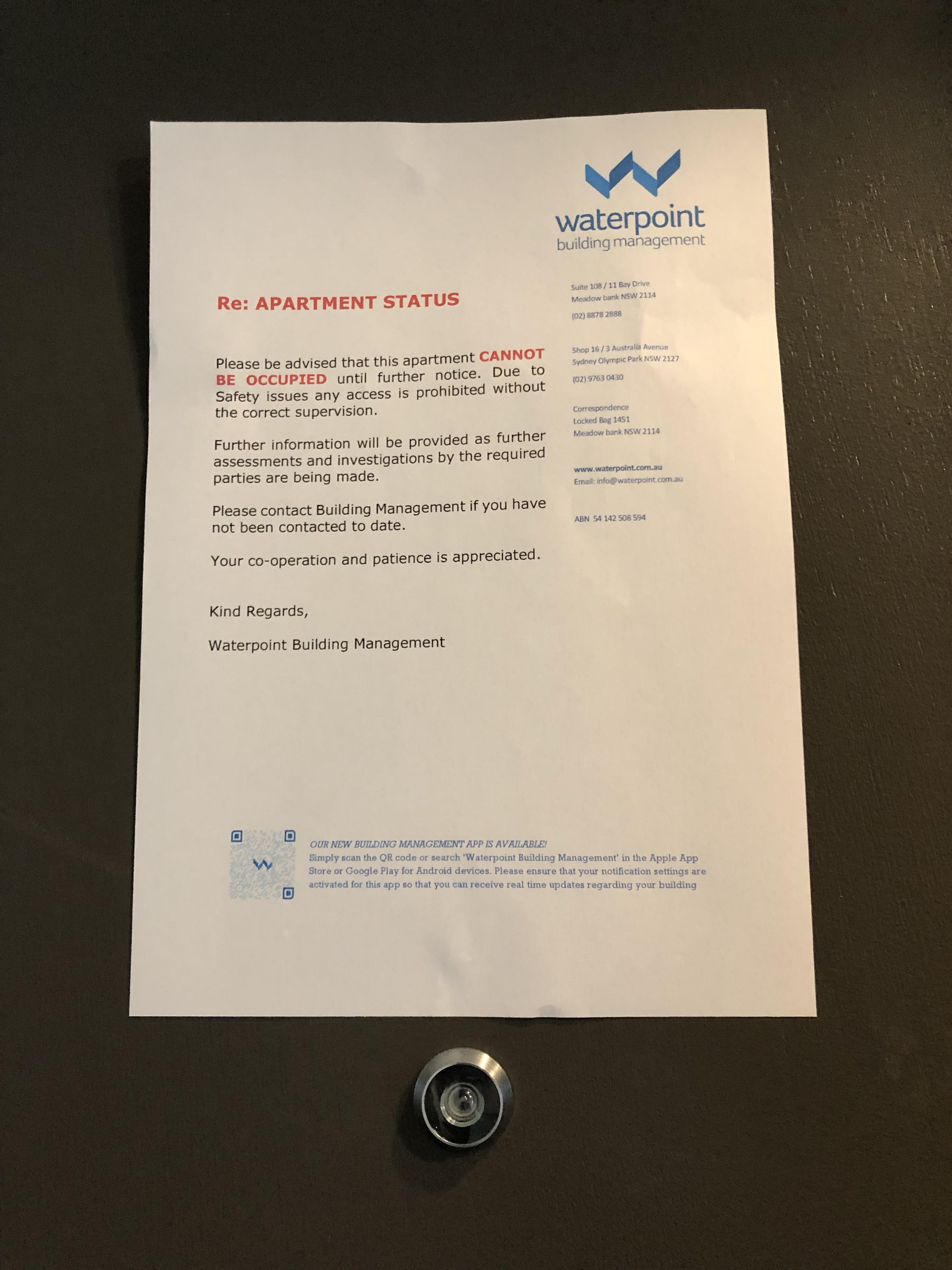 The State Government has appointed two engineering experts to lead its investigation.

One of them, Professor Mark Hoffman, tells Chris Smith they started assessing the building Thursday afternoon.

“At this stage, no one’s deemed the building unsafe, it’s very much a precautionary measure that’s taken place at the moment.”

Ecove is the developer of Opal Tower and Director Bassam Aflak tells John Stanley “it’s isolated to one panel, nothing has actually fallen, it is a crack in that panel.”

Mr Aflak says this second evacuation is to “give complete confidence to everyone”.

“We want to ensure that safety is always paramount. But we can assure everyone there is no risk of the building collapsing or anything catastrophic happening at all.”

He says he’s not “concerned there’s been any corners cut” on the project.

Resident Delsa Daryaei has been staying in a hotel since Christmas Eve.

She says the tower’s builder ICON is paying for the accommodation, but it’s not yet confirmed if the company will pay for additional costs like food.

“I still have nightmares… it was like really scary, we were just in our unit… and I heard this very loud cracking noise.

“After half an hour, alarms started and everyone was running out.”