‘No one really came here voluntarily’: Inside one of the world’s most notorious jails

Spike Island is the definition of inhospitable and is as unpleasant as its name suggests.

Outside the island’s prison is a sign that reads, “no one really came here voluntarily”.

Between 1788 and 1921, half a million Irish convicts housed in the jail were pushed onto ships bound for the land down under.

“[It] became the most notorious prison, quite probably in the world, in the 1850s.”

The prisoners were subject to torture so horrific, the Victorians were shocked by it.

“The prisoners would have been chained to the wall for up to 23 and a half hours a day in appalling conditions… lucky to get maybe two meals a day,” John says.

“Spike time was the hardest time you could have done.”

See images from outside and inside the notorious jail below 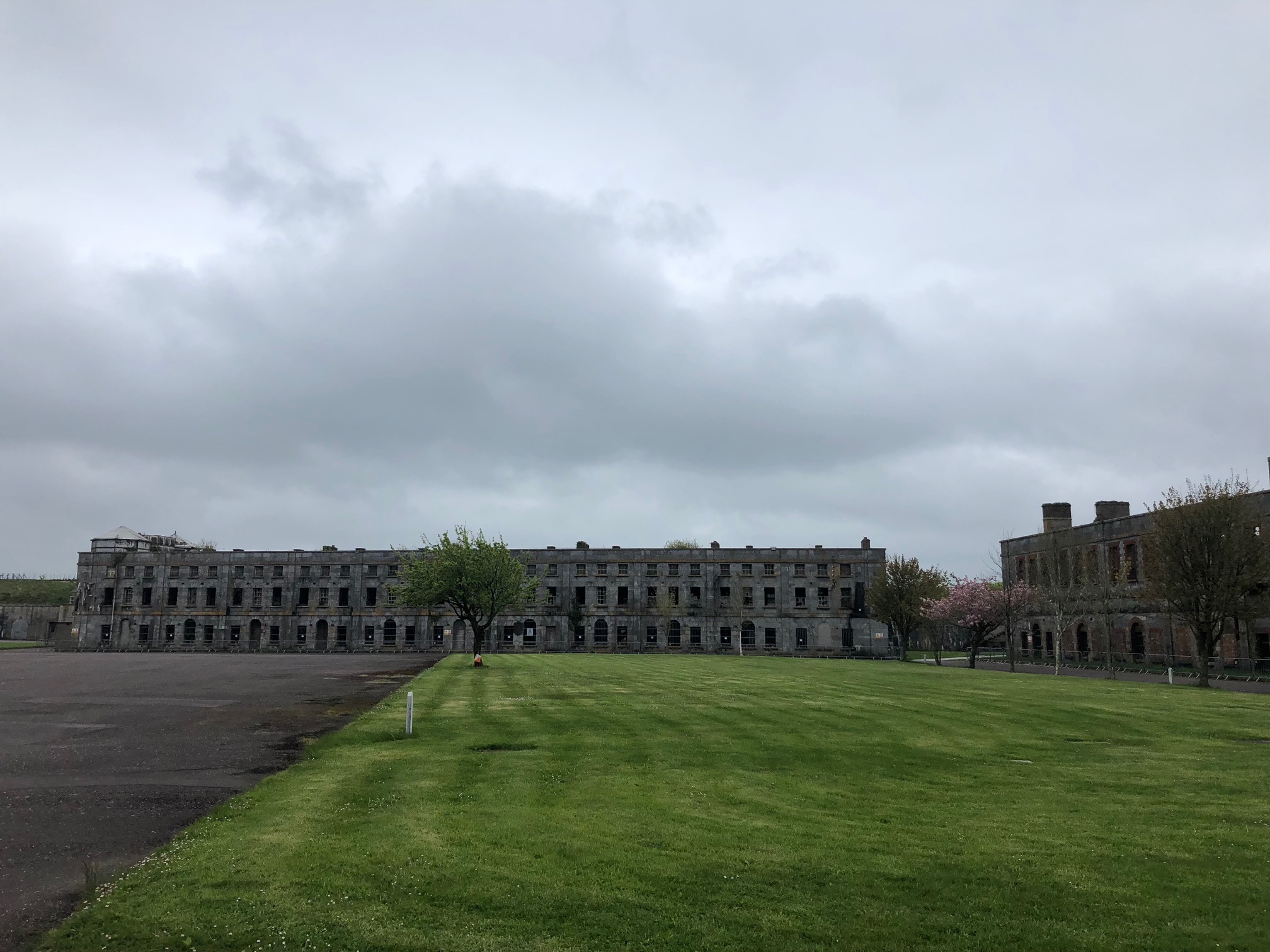 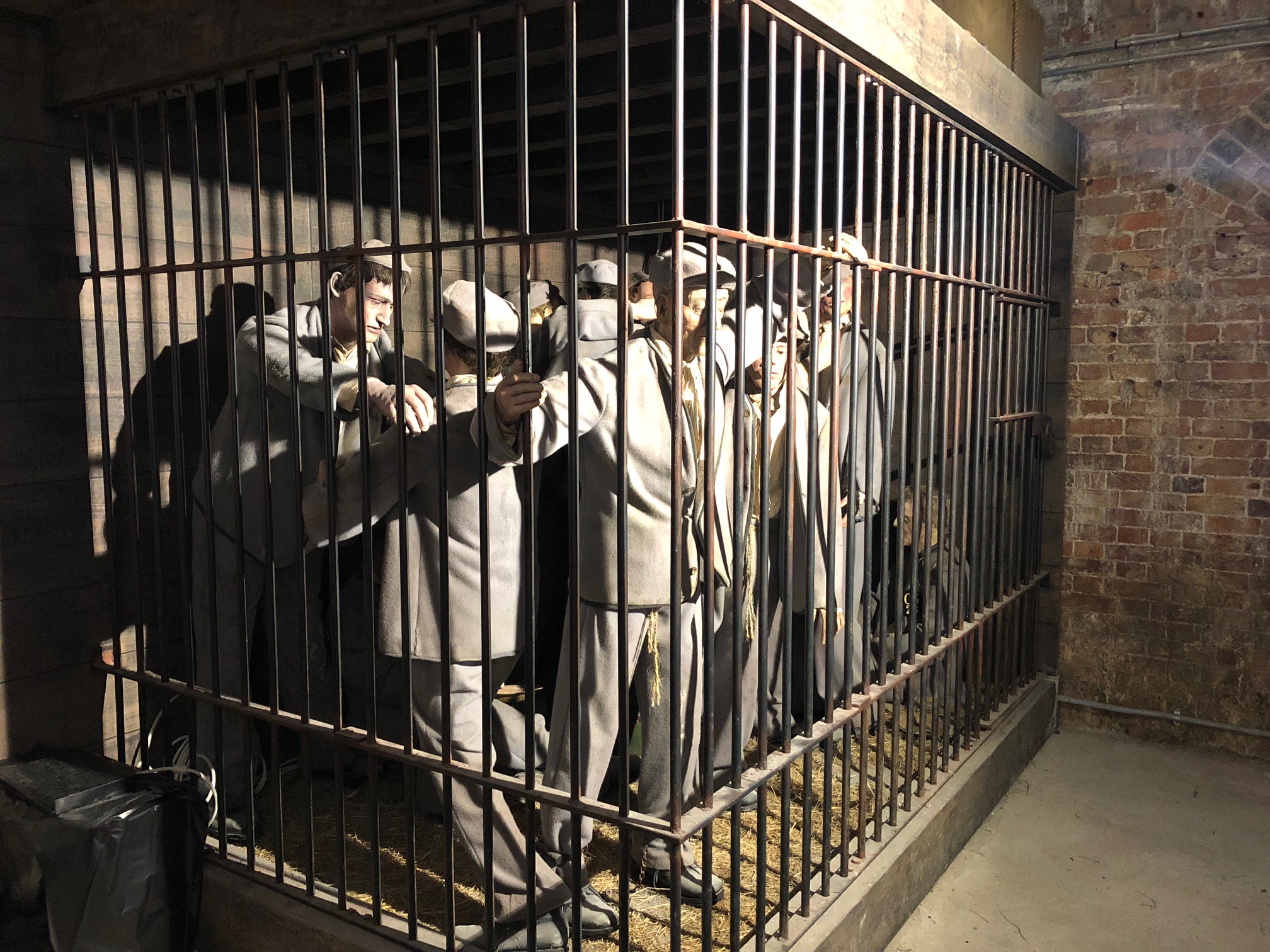 Inside the prison at Spike Island 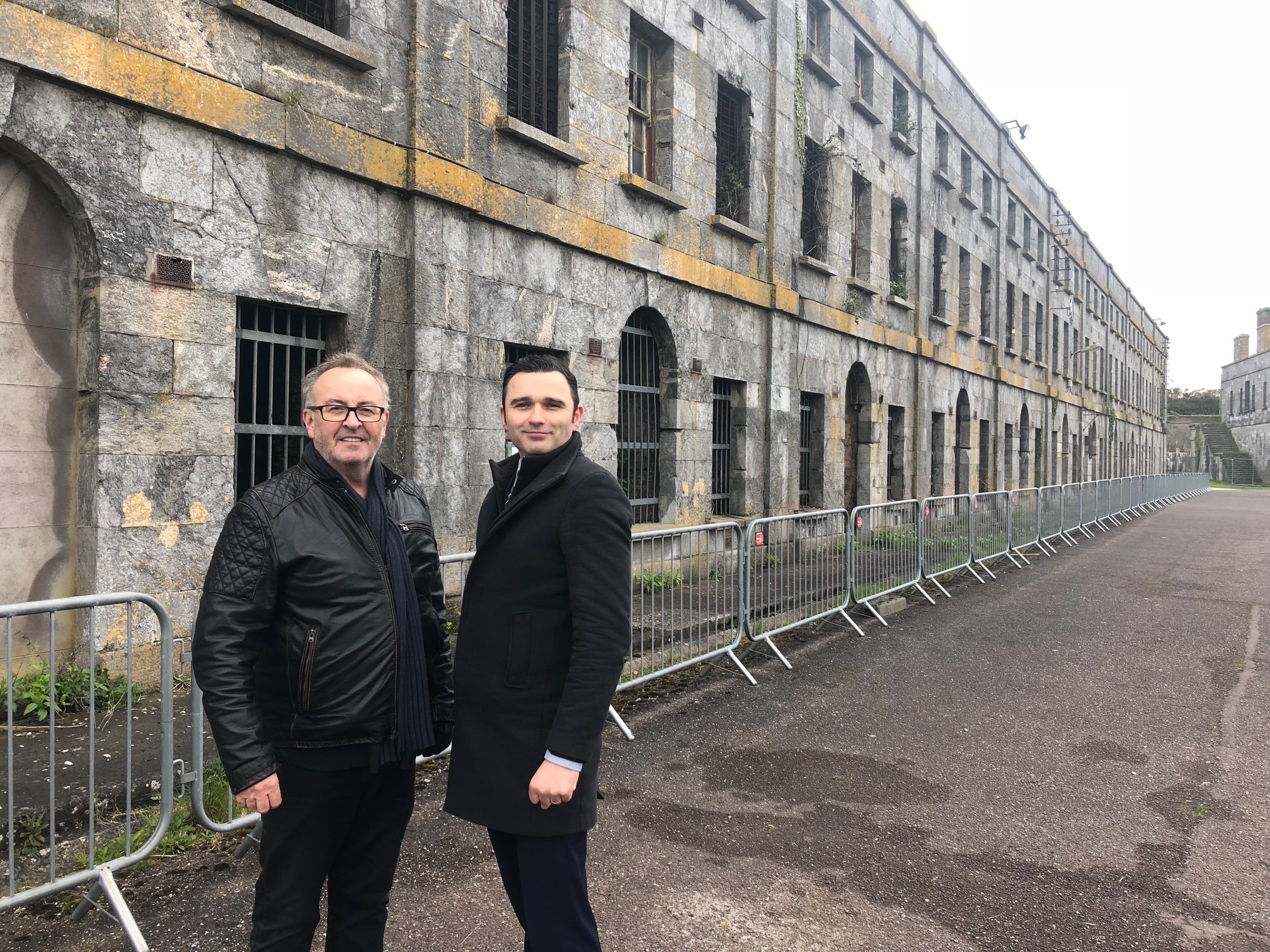