12 NBN and Telstra officials have vowed to restore Tina’s home.

She tells Ben Fordham the NBN got her backyard “up to scratch” for her open house viewing tomorrow and have vowed to fix her home.

“They’re going to rip it all up, take it out and start again,” she says.

They have also agreed to re-turf Tina’s front and back lawn.

The NBN is riddled with drama, but Tina Petroni certainly has one of the worst horror stories.

In Sydney’s north-west, she was woken early Monday morning by NBN contractors when they arrived unexpectedly on her doorstep.

She was told they were there to install wiring for the network.

Tina’s surprise quickly turned into shock when she was told her backyard had to be dug up.

When she said she would look into the matter first, Tina claims the NBN contractors said if they had to leave, she’d be slapped with a $5,000 fee.

Tina was under pressure and allowed the workers inside but now her house, which is on the market and due for open house on Saturday, has had its backyard ripped to shreds. 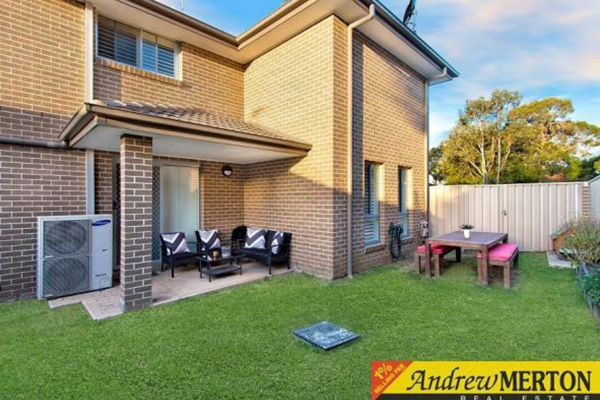 “It is now a dirt pit,” she tells Ben Fordham.

“What I can’t understand Ben, is why did they have to access my backyard to install the NBN?”

“Flabbergasted” by the situation, Tina says she was told it was a measure to “cut costs”.

She tells Ben she has not yet received an apology.

“At the end of the day Ben, I just want my backyard the same as it was prior to them destroying it.”

See below the images of Tina’s house now, after the NBN installed the network 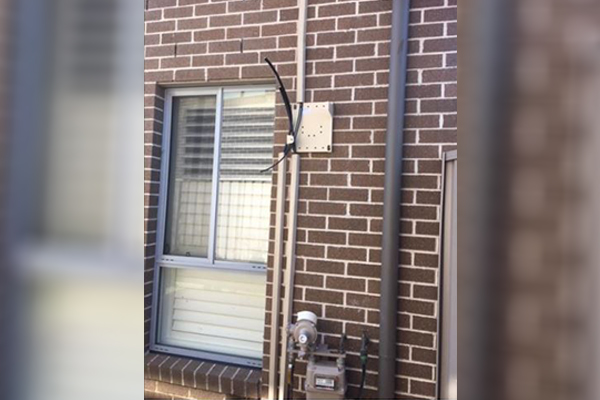 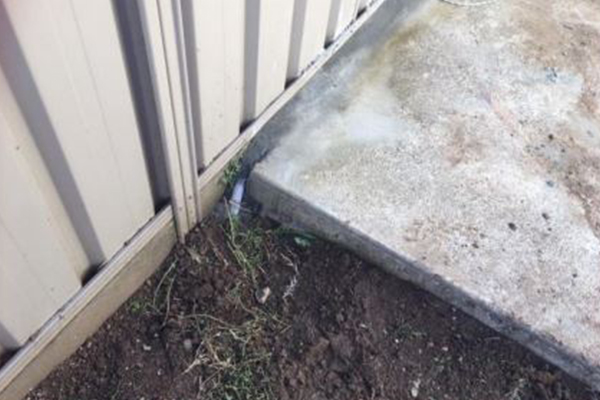 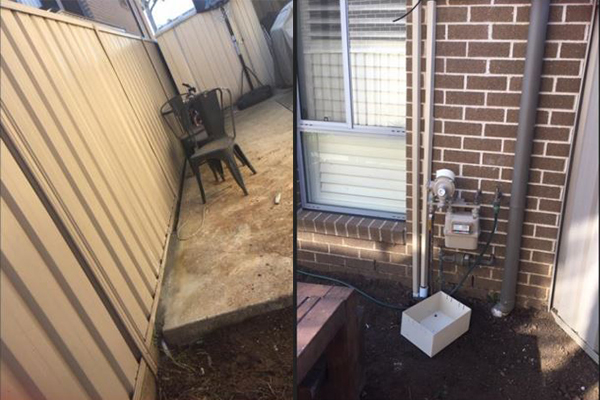 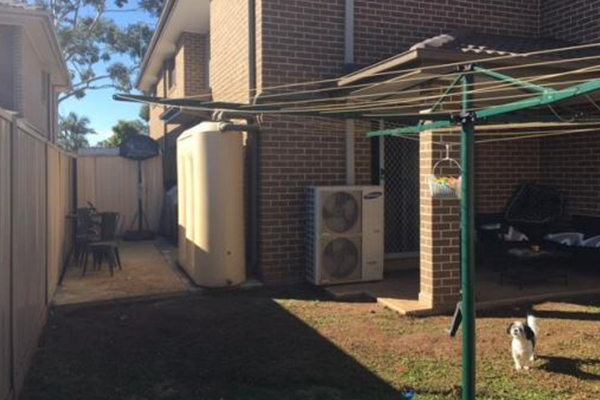 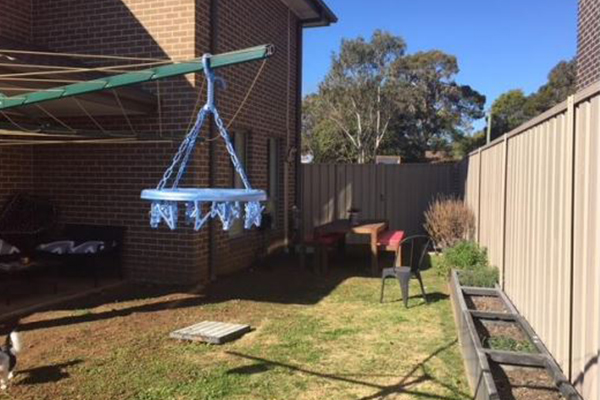 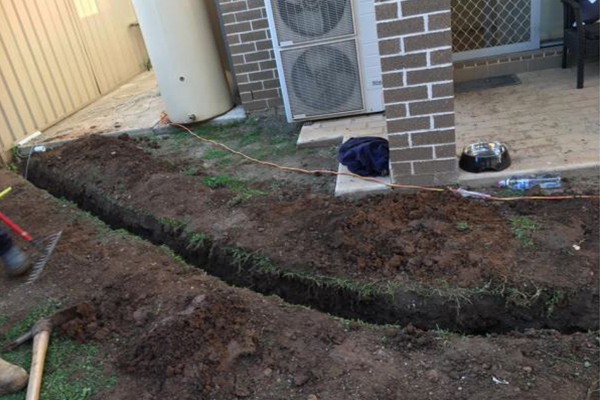 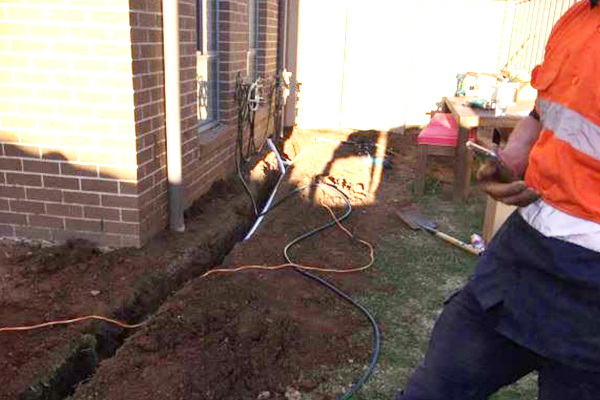 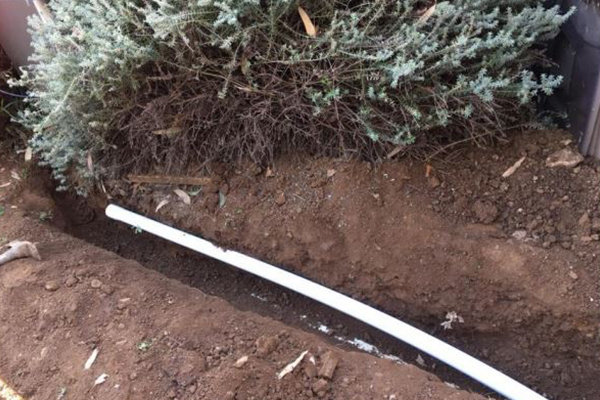 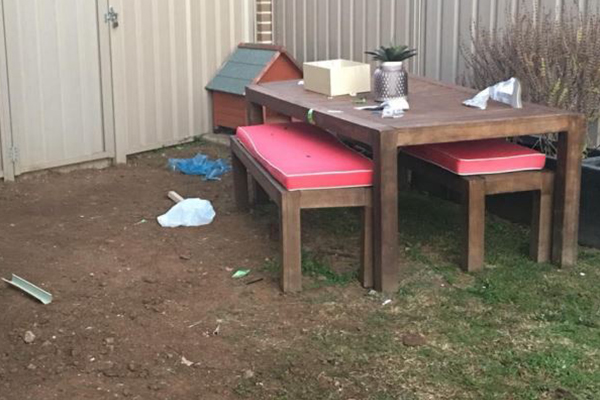 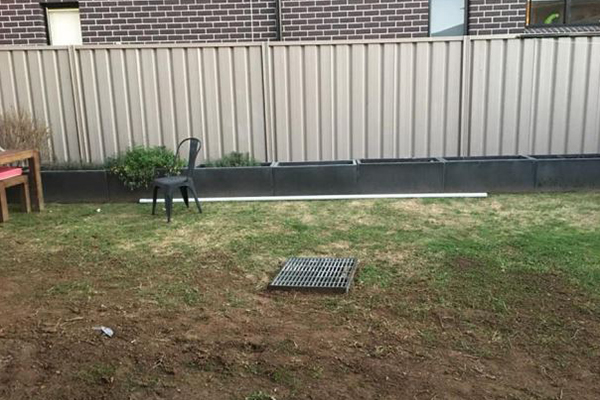 Below is a statement from NBN is response to the incident

As the townhouse is part of a multi-dwelling unit complex, nbn is required to provide notice of construction works to strata. This was carried out, however, due to an addressing issue, the notice did not reach the correct address. We spoke directly with strata on Monday morning and obtained verbal approval prior to the commencement of works.

It’s important to note that works are still in progress. Due to the level of construction involved, contractors will be required to undertake restoration of the yard once all works are completed this week.

Regrettably, we understand these works have inconvenienced Ms Petroni. We have apologised to Ms Petroni and will be providing every assistance necessary to restore the yard (i.e. re-laying turf).