MISSING | Have you seen babies Vinh and Ruby?

The alarm was raised for Ruby and her 24 year old mum Treyan when they didn’t show up for an appointment.

The pair may be travelling with a man they know, 33-year-old Luke Krajnovic, described as being of Caucasian appearance, about 185cm tall, of medium build, with brown hair.

Treyan and Luke are known to frequent the areas of Wollongong, Dapto, Bellambi and the surrounding areas.

Police also have fears for baby Hoang Vinh Le, whose parents say they handed him to a woman in a Cabramatta convenience store.

The mother says she gave the woman $200 to look after him for one night, but the Vinh hasn’t been seen since.

They’ve already been found in contempt of court for refusing to say where their son is. 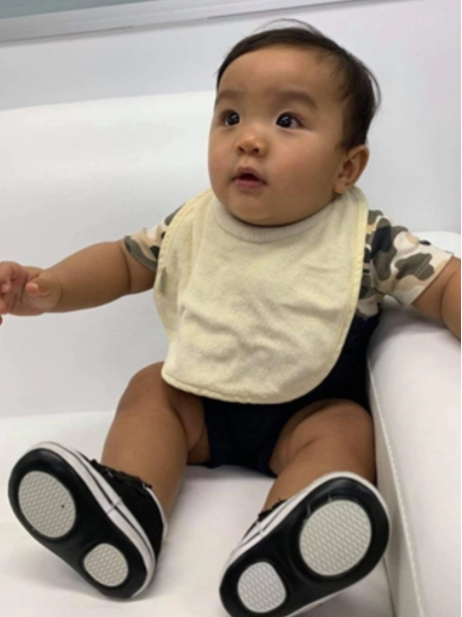 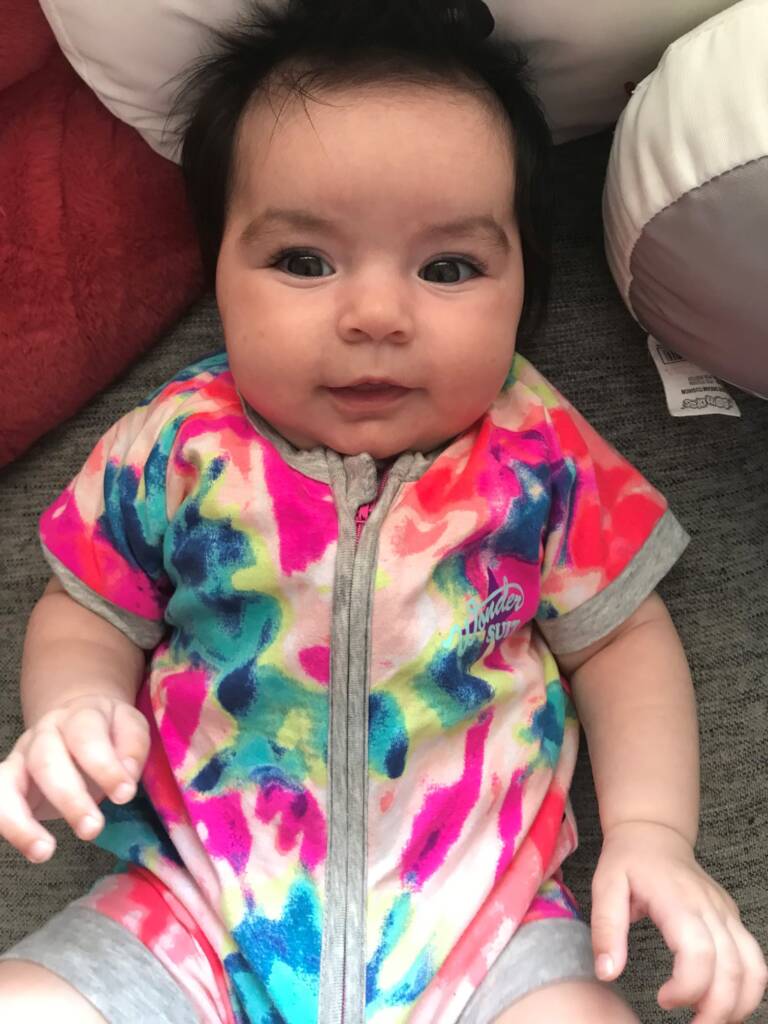