Pictured: 13th-century parish church at Kilkenny, of the biggest in Ireland.

The Medieval Mile in Kilkenny is a series of historical places along the original route of Kilkenny town.

To understand the significance of the route, Chris Smith speaks with Grace Fegan, curator and manager of the local museum.

One stand out monument is a 30-odd metre tower built in 1111, which offers a complete panoramic view of the city.

WATCH | Chris climbs to the top of the tower

“I don’t think I’ve been anywhere, in a building that has been that old.

“Such is the magic and tradition of Kilkenny,” says Chris.

Grace tells him it was a stronghold.

“If they saw the Vikings coming, they ran up into the round tower, pulled the rope ladder up behind them, then they were safe.”

Listen to the history of the town below

Take a look at the incredible images Chris captured of Kilkenny. 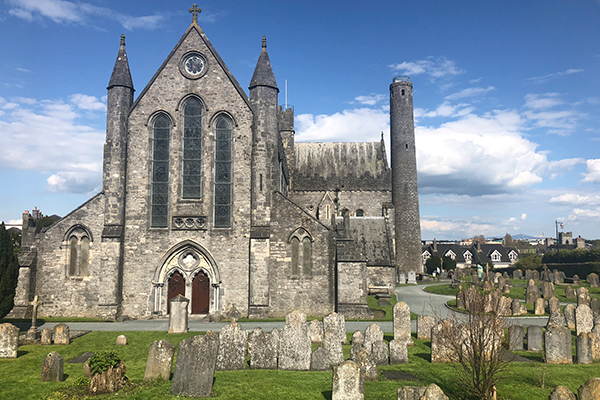 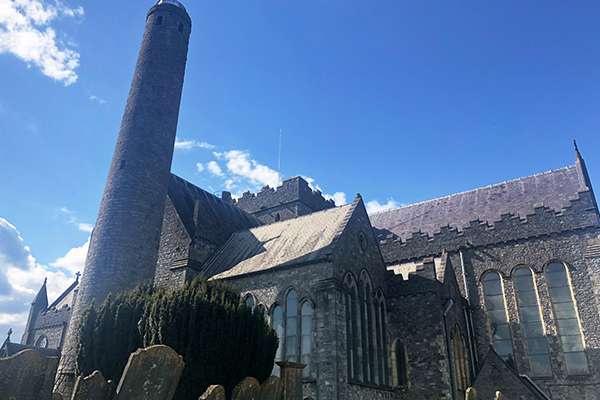 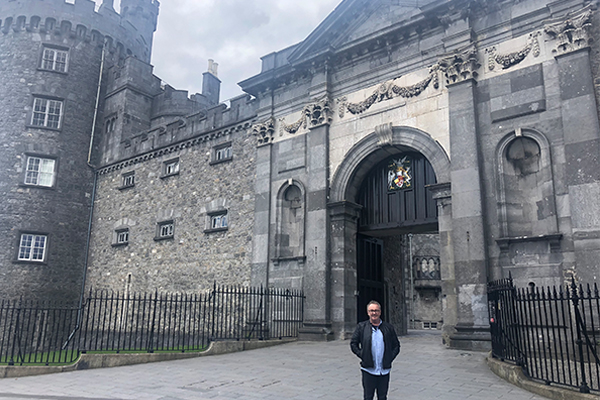 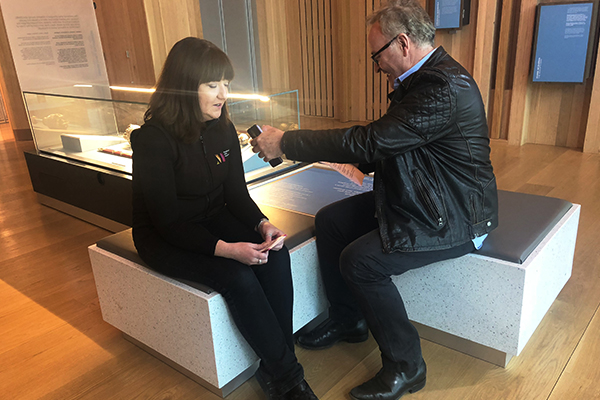