A man has been killed in a house fire in Sydney’s inner west.

The two occupants – a mother and son – managed to escape when flames broke out in their home at Rodd Point.

The man is understood to have woken his mother and helped her out of the home, but then returned back inside to fight the flames himself.

WATCH | See the video captured by a neighbour

The scene, where crews have been since about 2.30 this morning, has been cordoned off.

Firefighters have now extinguished the flames and an investigation by police and fire inspectors in underway. 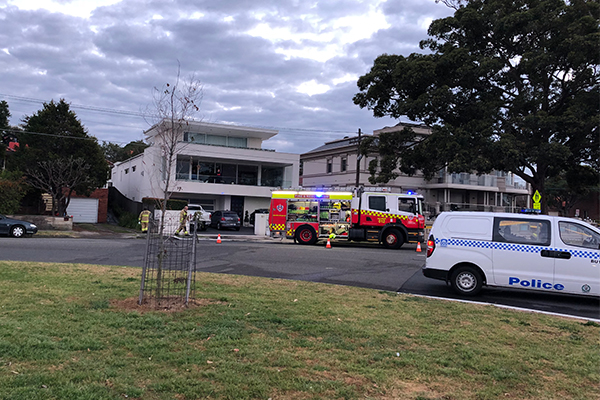