A man is dead and more than 100,000 homes have been left without power as a wild electrical storm tore through Sydney overnight.

The fast-moving cell moved through the city at 10.30pm and was gone within about 45 minutes. It left behind a trail of destruction though, with wind gusts of more than 100km/h bringing down trees and powerlines.

Many homes are without power with flashing flooding impacting roads across the city.#Sydney #Storm #SydneyStorm pic.twitter.com/NDK6wjxAsP

A man was killed in a freak accident in the CBD after being hit by a flying projectile during the storm.

Shortly before midnight, the 37-year-old was walking along Harrington Street in The Rocks when a gas bottle became airborne and hit him in the head.

Witnesses rushed him inside a nearby hotel where paramedics arrived and began performing CPR but he was unable to be saved.

The SES received more than 1600 call outs for help after 9pm, mostly for assistance with downed trees and branches.

SES Commissioner Carlene York was full of praise for her volunteers.

“Just when we think we’re going to have a break, another storm comes through,” she told Ray Hadley.

“We’ve got wonderful volunteers that come out and help the community, and this storm has been very demanding on us. We’ve had over 120 people out last night trying to assist.

“We’ve had over 1600 calls overnight and managed to complete 50% of those calls already, so they’re doing a great job.”

Click PLAY below to hear the update from the SES Commissioner

There are widespread electrical outages across Sydney’s north shore and northern beaches, just a week and a half after another storm caused mass blackouts. 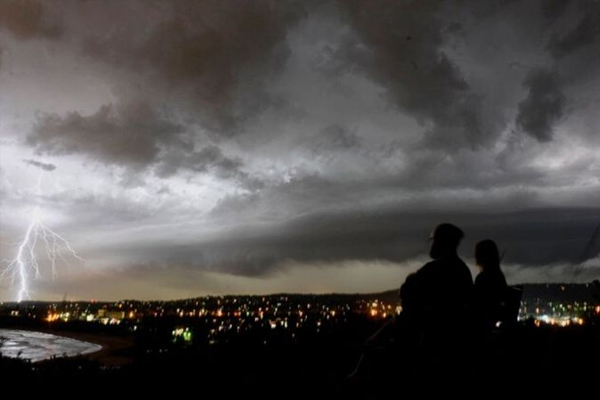 A giant tree was blown onto a prestigious private school on Sydney’s North Shore.

Ray Hadley was sent these photos from St Joseph’s College at Hunters Hill, which shows a massive gumtree which has been uprooted and pushed onto a building. 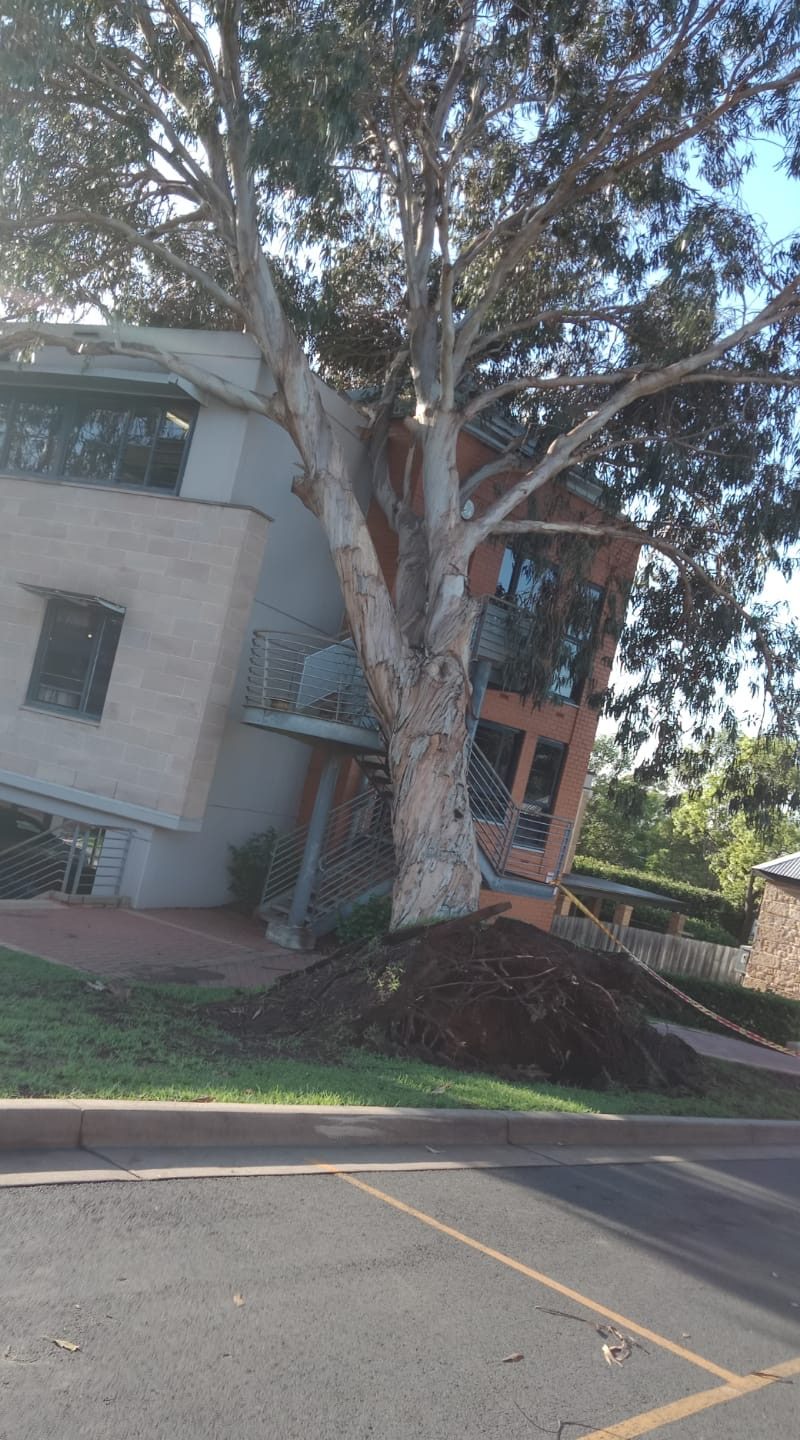