A 53-year-old man has been bitten in a suspected shark attack on Sydney’s Northern Beaches.

Peter Schultz was swimming with friends near Manly and Shelly Beach at about 6am. 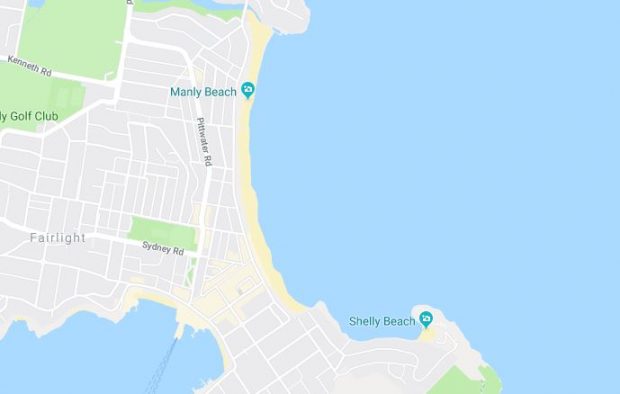 The Manly resident felt the bite and was able to swim to some nearby rocks and raise the alarm.

He was being helped by members of the public as witness Kathy ran past.

She’s told 2GB.com he was wrapped in a blanket and seemed to be very calm and in a decent condition.

Paramedics arrived at the scene and treated him for a puncture wound to the back and injuries to his leg and stomach before taking him to hospital.

Manly Beach and Shelly Beach have been temporarily closed to the public.

“It’s a small cove and it’s normally reasonably calm around there at that time of the morning.”

No shark has been sighted at this stage but there are unconfirmed reports it may have been a dusky shark.

They are known to inhabit the area (as seen in the video below) and can grow up to 3.5 metres long.