The bodies of a father and his baby son have been found in a car on Queensland’s Sunshine Coast, in a horrific murder-suicide.

Council workers made the discovery at the Roys Rd camping ground at Coochin Creek at about 8am. 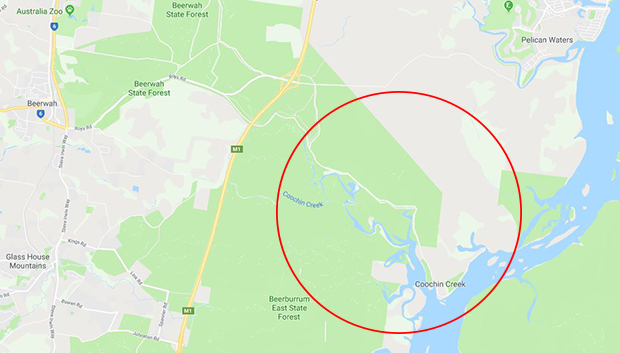 The 46-year-old man and his six-month-old son were found inside a red Holden Commodore wagon and “had been there for some time” according to police.

Detectives from the Child Protection Unit are treating the matter as a murder-suicide.

“At this stage, detectives are treating the death of the child as suspicious and the man’s death as non-suspicious. ”

A crime scene has been declared at Coochin Creek after two people were located deceased in a vehicle this morning. https://t.co/GqlkCvULIc pic.twitter.com/QgYENh5TP2

The boy’s mother reported him missing on Monday after her estranged partner failed to meet custody arrangements.

“This is extremely distressing and a tragic incident. The mother is distraught,” says Detective Inspector Drinnen.

The family is from the Redcliffe area.