LOOK | 80yo woman reverses off cliff, manages to free herself

Five paramedic crews and a helicopter responded to the incident involving an 80-year-old driver after she accidentally put her vehicle in reverse.

The car plunged down a five-metre embankment above Malabar ocean pool.

But in an incredible feat, she managed to free herself from the vehicle and escape.

She was assessed by ambulance staff but suffered from no major injuries.

Take a look at the images below 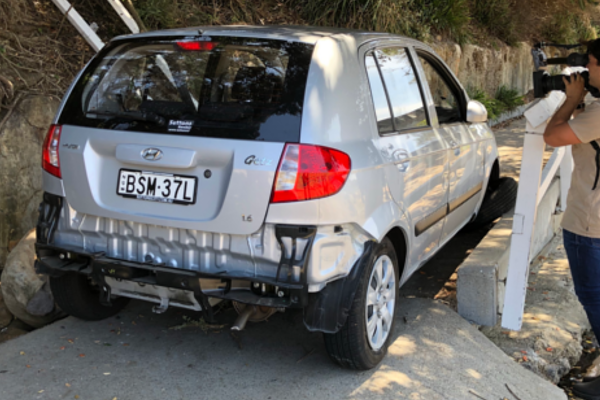