The Liberal National Party candidate at the Longman by-election has apologised for wrongly claiming a prestigious military medal.

In his Queensland parliamentary biography, Trevor Ruthenberg incorrectly was presented with the Australian Service Medal, awarded for military and peacekeeping services, by the Governor-General.

He has since apologised to Prime Minister Malcolm Turnbull “for this error”.

A listener tells Ray Hadley, “as ex-defence myself, I understand the confusion”.

He sent in the below photo to show the similarities. 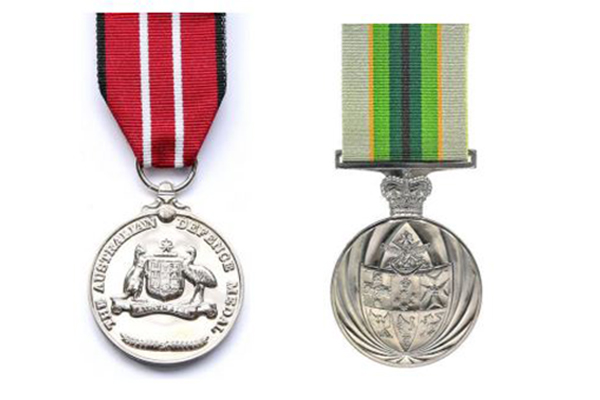