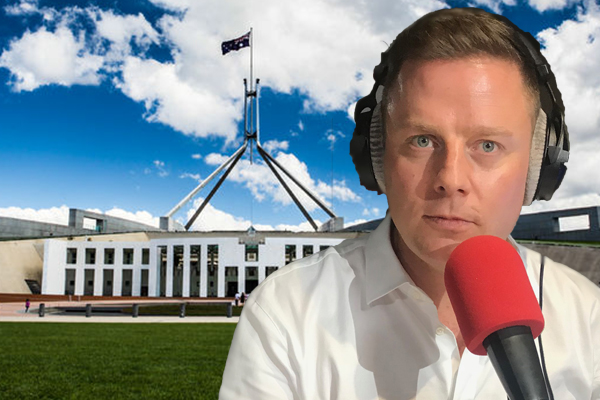 The Prime Minister is promising to call a party room meeting at midday tomorrow if he’s shown proof the majority of Liberal MPs want a new leader.

Prime Minister Malcolm Turnbull has demanded to see a letter signed by 43 Liberal MPs who want a party room meeting to resolve the leadership crisis.

In an extraordinary press conference, Mr Turnbull announced he will step aside if a spill motion is carried in the party room on Friday afternoon.

He will resign from parliament if he’s toppled as leader.

His decision came after a wave of senior ministers approached him to tender their resignations. Jobs Minister Michaelia Cash, Communications Mitch Fifield, Health Minister Greg Hunt and Finance Minister Mathias Cormann were among them.

Peter Dutton will launch a second challenge for the Liberal leadership, despite a cloud surrounding his eligibility to sit in parliament.

It’s believed Scott Morrison will fight against him for the top job but Julie Bishop has also emerged as a potential contender.

“The day of reckoning is dawning for Malcolm Turnbull,” Ben Fordham says.

“Malcolm, politics is a tough game and when you yourself coordinated a campaign to cut down a first-term Prime Minister, you can hardly complain when it happens to you.

“The only question now, who’s going to be the Prime Minister by this time tomorrow?”

“I felt when Tony Abbott was elected that we would finally return some adults in charge. Well, it was not to be.

“This circus… has been humiliating as a Liberal and it has been so sad for anyone who wants to see good government in this country.”

The Prime Minister is sticking to his guns and will only announce a party room meeting if Dutton can prove he has the numbers.

Peta says Malcolm Turnbull “is breaking the rules, he’s breaching the convention, he’s making it up as he goes along.”

“In the start of 2015 there was a push against Tony Abbott… there were two names. The requirement under the convention is two names only of members of parliament.

“When two names put forward a spill motion to Tony Abbott he called the party meeting.

Click PLAY below to hear the full interview with Peta Credlin