Illegal dumping at Wyong on the state’s Central Coast is putting the safety of locals at risk.

A listener sent Ray the images below of illegal dumping at a property in the area, which falls into a flood zone of Wyong River.

The river acts as a source for local drinking water and residents are demanding action.

But so far, they’ve had radio silence.

After contacting the Central Coast Council, local members from the Greens and Labor, they’ve had no response.

Ray says he will be looking into the matter, demanding answers.

Material at the site has now been tested with traces of bonded asbestos found.

“The NSW Environment Protection Authority (EPA) became the appropriate regulatory authority for the premises after asbestos was identified in a test sample from the site.”

“The EPA has issued a clean-up notice to the occupant. Some samples taken during inspection tested positive for bonded asbestos.”

See the images below 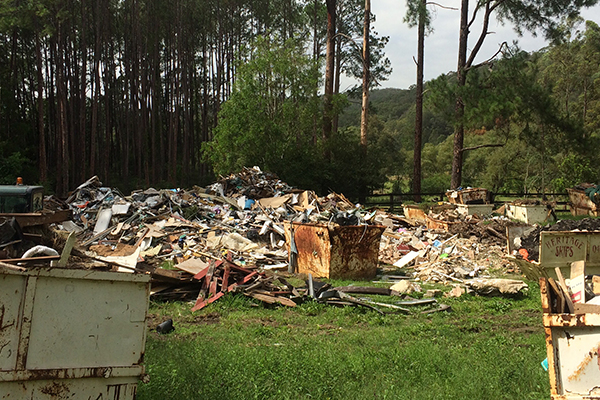 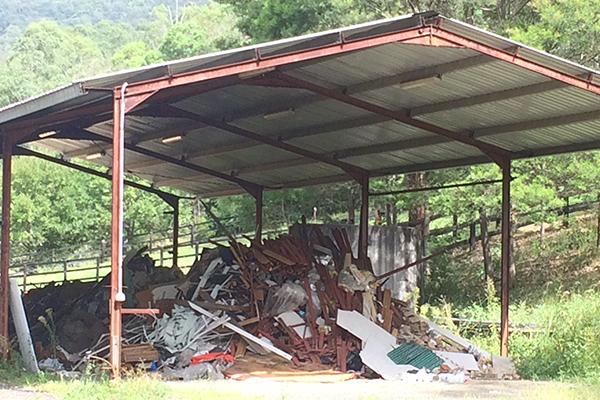 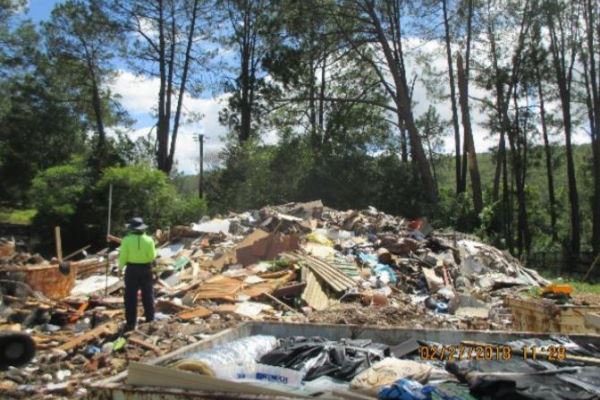 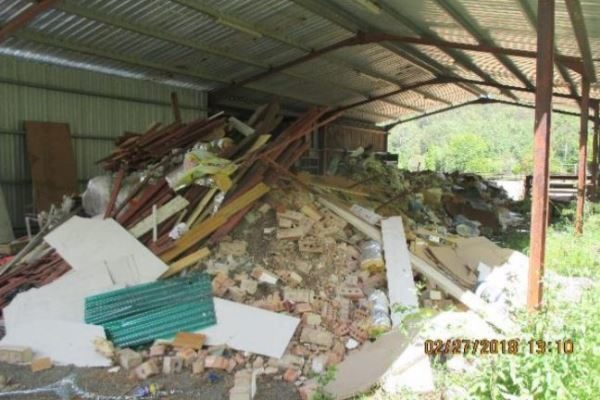