Craig Campbell was hailed a hero when he jumped onto a train to save two Middle Eastern youths on December 11, 2005.

Images of Craig using his baton to burst through the wild mob, taken by Craig Greenhill and Nick Moir, have now become iconic. 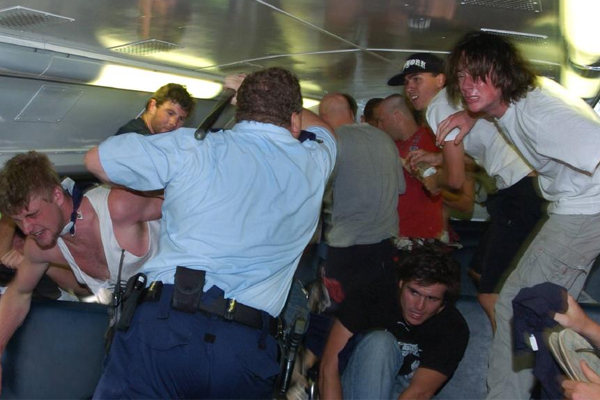 Craig has relived that terrifying day in an in-depth interview with Ben Fordham.

He describes the split-second decision he made to take on the rioters. 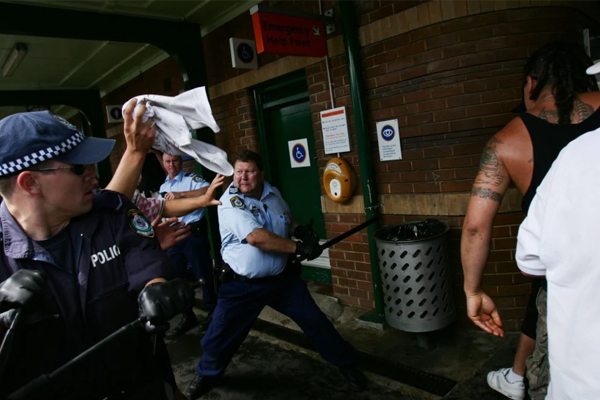 In the aftermath, Craig was granted a Commissioner’s Commendation for Courage but had it questioned due to claims of ‘excessive force’.

He tells Ben there’s still no sign of it, 13 years later.

“On my police record of what I’ve done, it actually states on there that I’ve been issued it,” says Craig.

“But you’ve never been given it?” asks Ben.

Ben says he’ll take up the fight on Craig’s behalf to get to the bottom of the missing medal.

Craig will be honoured tonight at a thank you dinner hosted by Sydney’s Islamic community.