A NSW grazier has been growing his beard for over a year, determined to only shave it if significant rain falls on his drought-stricken property.

Broken Hill grazier Nick Andrews decided to grow out his beard in April 2018, telling his wife he’d only shave it off if they received at least an inch of rain.

“We got the clippers out last night and it’s all gone!” Nick tells Deborah Knight. 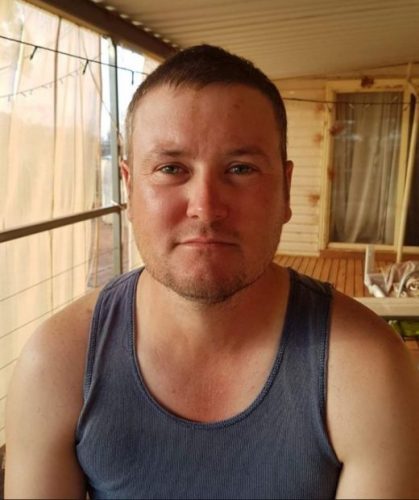 “I really didn’t think it’d drag on so long,” he laughs. “I was hoping my inch of rain would come within a few months but it’s been ages.”