An 83-year-old dementia patient has been found with horrific injuries believed to be sustained while at Hornsby Hospital.

The woman, referred to as ‘Mrs B’, had spent some time in the hospital for assessment but when her family came to take her home they found bruises to her face and neck, and cuts to her arm. 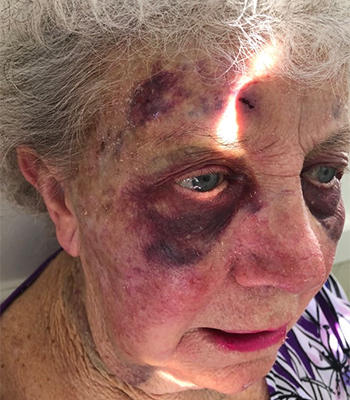 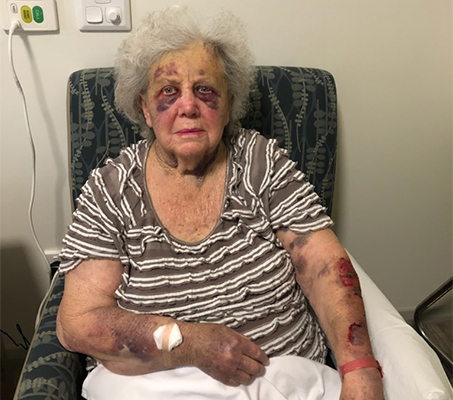 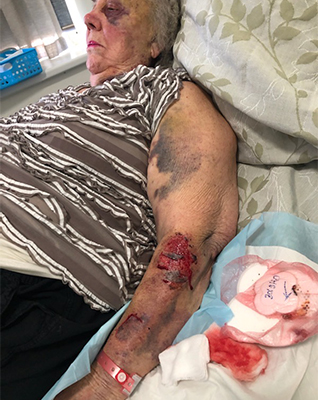 The elderly woman has been a friend of Ray Hadley’s for 20 years.

The family have been told Mrs B suffered two falls which caused the injuries.

“Their explanation to the family is just incomprehensible and disgusting!” Ray Hadley said.

“I’m not suggesting staff at the hospital have mistreated her, but someone has inside that hospital and someone needs to be held to account!”

The police are investigating but the elderly woman has no memory of the incident to be able to explain what happened to her.

The hospital also never notified the family of the incident.