There is flooding across much of coastal New South Wales after hundreds of millimetres of rain fell over the weekend.

These photos have been sent in from listeners to The Ray Hadley Morning Show. 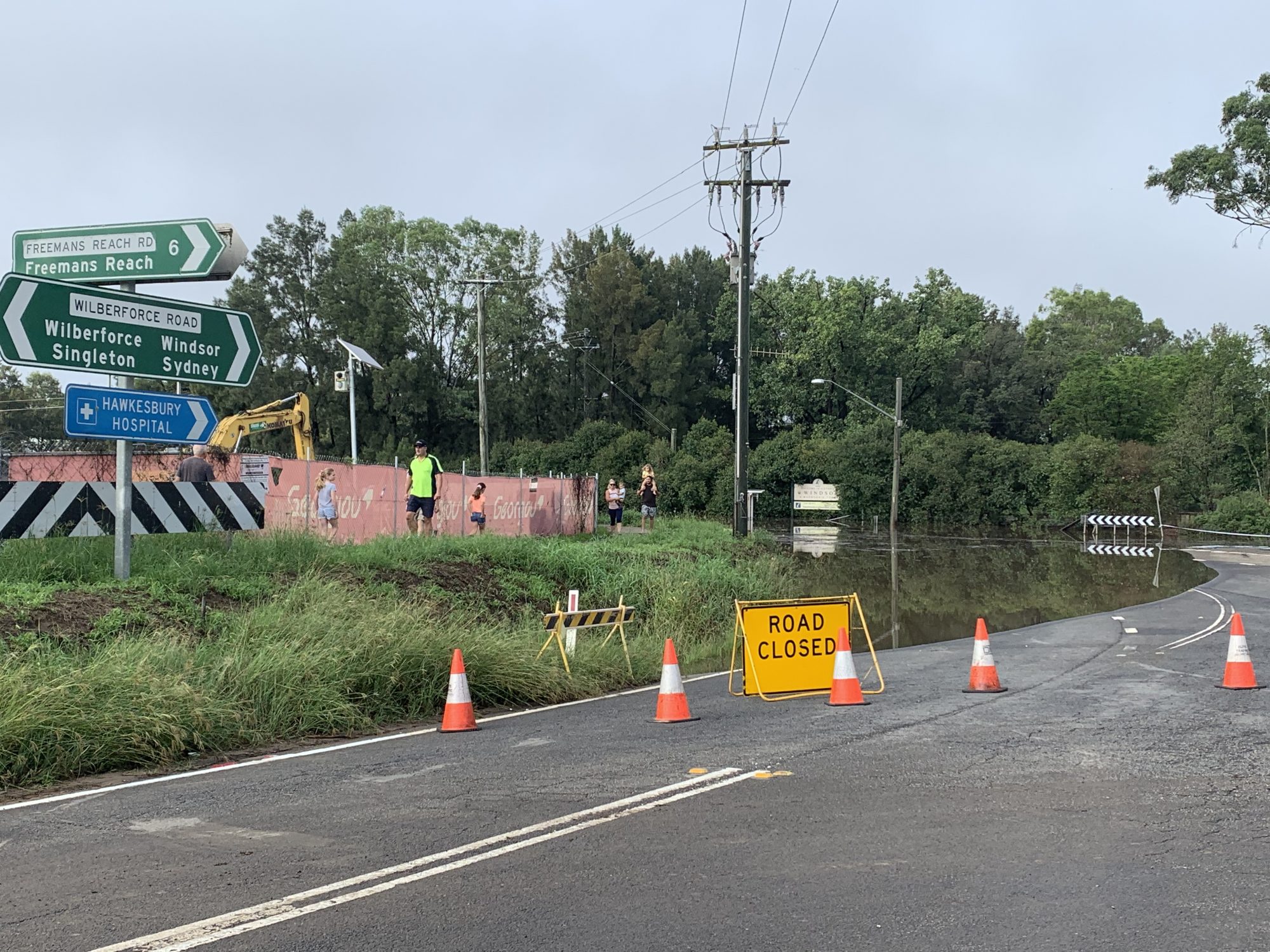 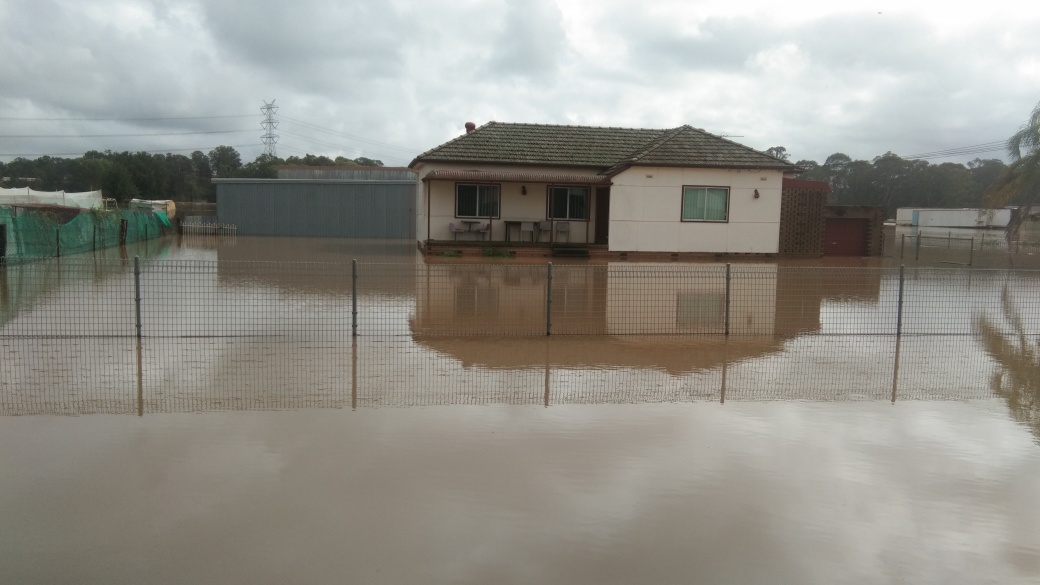 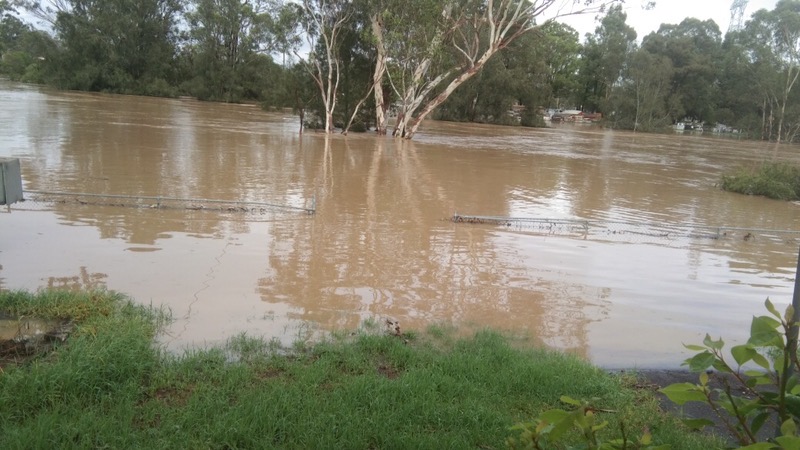 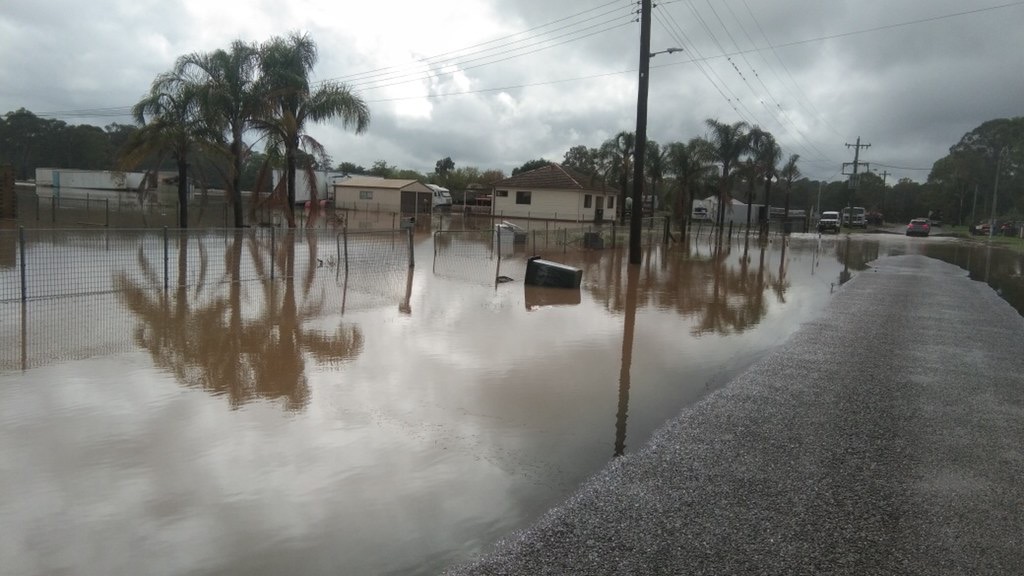 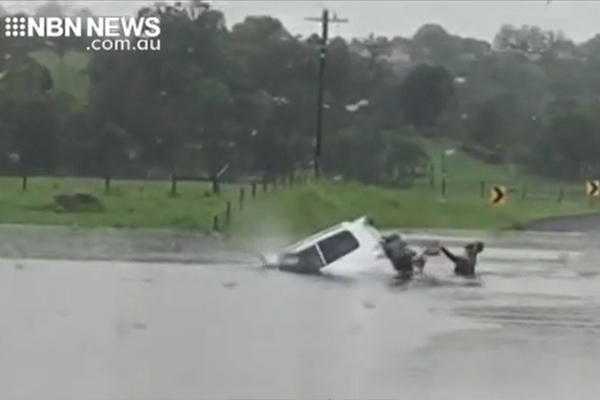 Image: Car washed away in floodwaters at Lismore

Listener Brett has sent in a video of Lake Conjola. 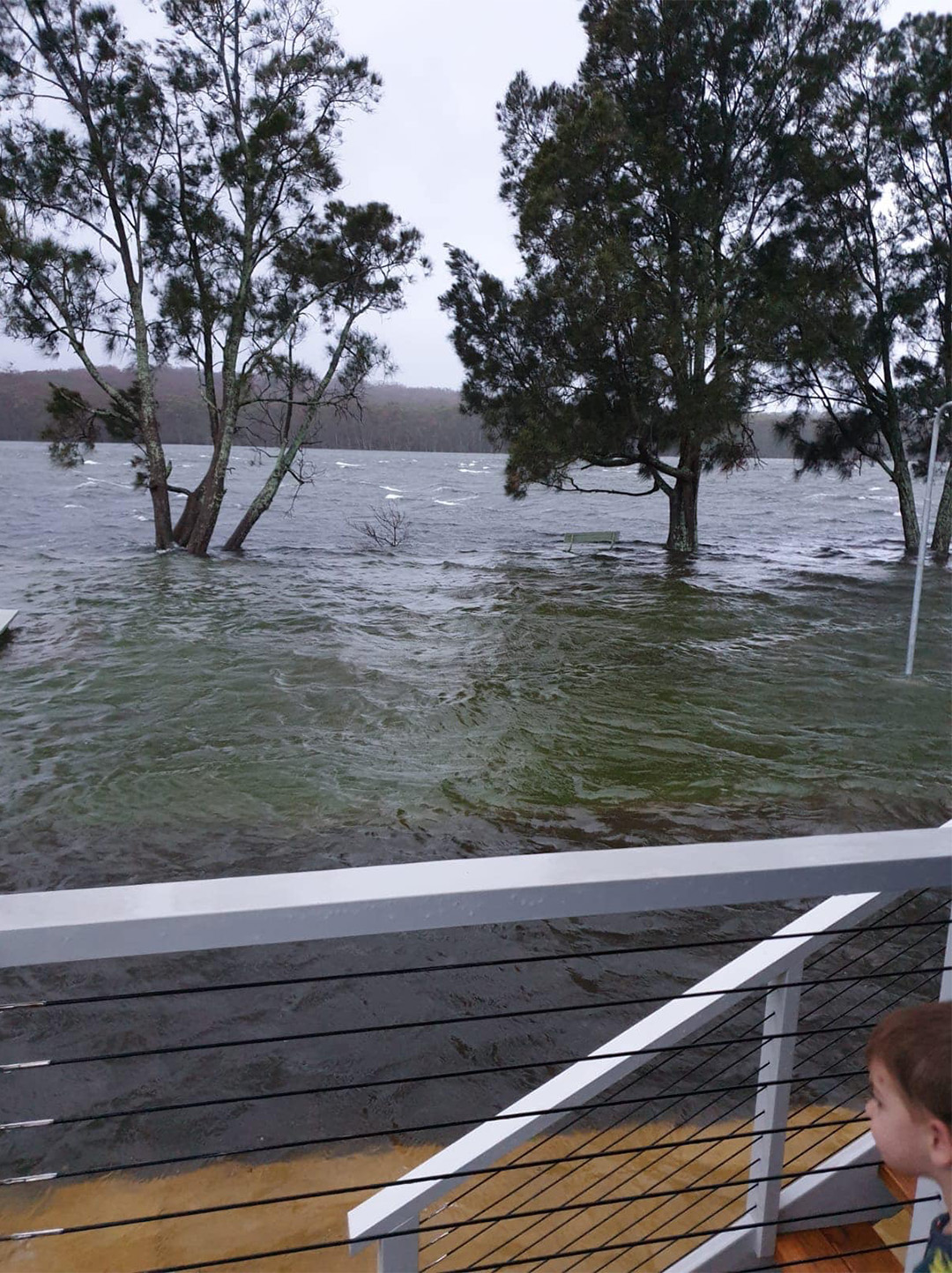 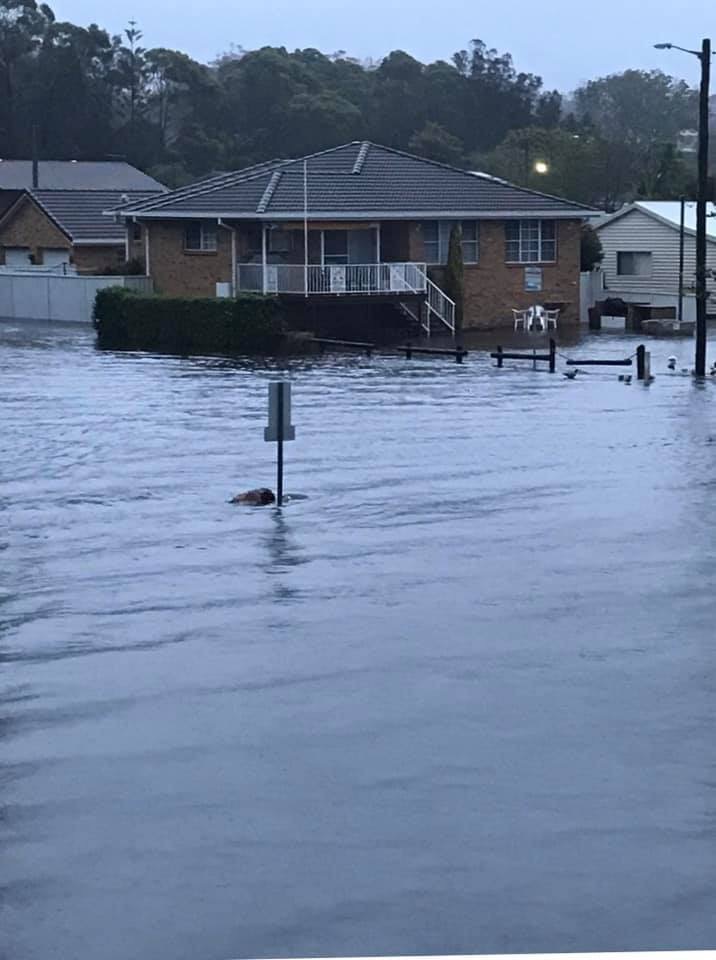 Power is out to more than 110,000 customers in Sydney, Newcastle & Central Coast. We’ve restored power where we can, but the storm has continued to move and damage more of our network.
Crews are working through the night to make these dangerous hazards safe. #SydneyStorm pic.twitter.com/vxWSLXK7jw