A father has been released without charge after killing an alleged intruder at his house in Sydney’s south-west.

At about 7.30am on Sunday, 44-year-old Johan Schwartz woke up to the sound of his dog barking and found a man inside the lounge room of his Harrington Park home.

The pair became involved in a fight, with Mr Scwartz managing to restrain the alleged intruder. 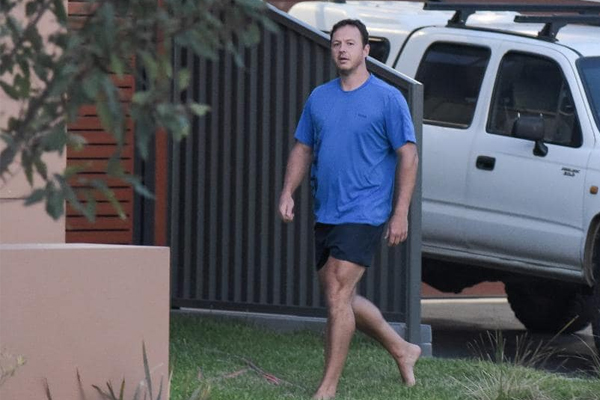 The 35-year-old man, described as “muscular”, lost consciousness and died, despite neighbours attempting to perform CPR.

Mr Schwartz’s wife and young daughter were at home during the incident but were not hurt.

The business analyst was taken to Narellan Police Station and questioned for more than 10 hours before being released without charge.

Detective Chief Inspector Shane Woolbank says he has cooperated fully with the investigation and doesn’t appear to have done anything wrong.

“People are entitled to [defend] their home, they’re entitled to use reasonable force to protect themselves and their property,” he said.

A post-mortem is being carried out to determine the exact cause of death and will be used to determine whether charges are laid.

The case has sparked debate about just how far you can go in defending yourself and your home.

Criminal law specialist John Sutton tells Ben Fordham, “the question though for most people to consider is how far can you go?”

“If you do actually get involved in a punch up, then you need to be very careful that you don’t go too far,” says Mr Sutton.

Even when defending your family in your own home the legal ramifications are still much the same as in the general public.

“People do have to be very, very careful when they decide to engage people in their home.

“The most sensible thing is to shout and scream and make a lot of noise and hopefully they’ll run away.”