Travelling snag connoisseur Josh Eastwell has named and shamed which of the nation’s states offers the worst Bunnings snags.

Eastwell has achieved an expert critic status, having travelled to, and eaten a snag at 172 of Australia’s 280 (sizzle-hosting) Bunnings stores for his Great Australian Sausage Crawl.

While passing by the 2GB studios, he stopped in to give Deborah Knight some insight into what makes a good snag.

“Some snags are actually pretty tragic,” he admitted.  “You can just taste the difference, really.”

“Some of them just taste like they’ve just been pulled from the back of the shelf.” 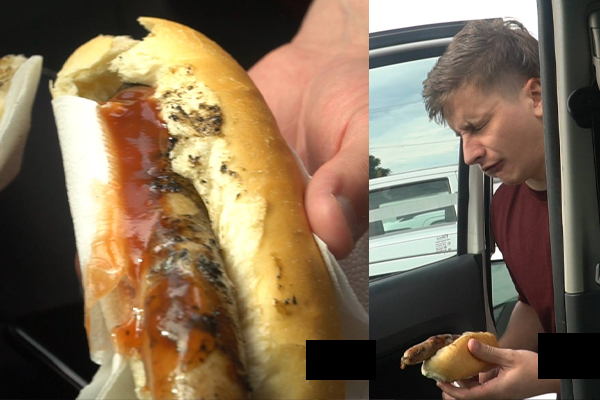