NSW Labor MP Mark Buttigieg has been caught out posting anti-America messages on social media, suggesting Australia’s relationship with the US is ‘biased’.

“Australia can ill afford to maintain its historical and biased preference for the US. China is our future. #QandA”, Mr Buttigieg posted on Twitter.

The Upper House representative’s tweet was picked up and aired live on the ABC’s QandA program last night before being deleted from the website. 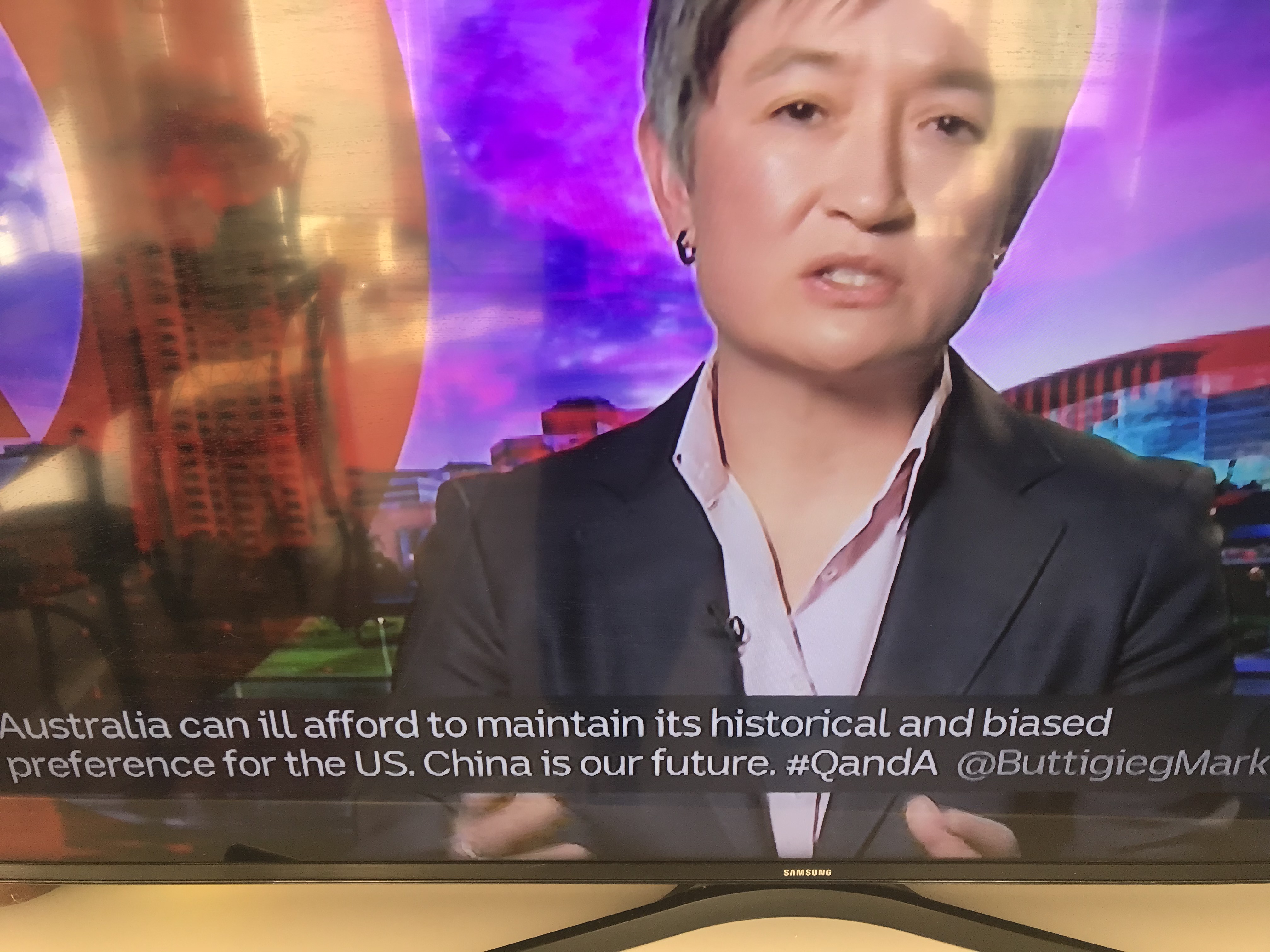 “There’s no question whatsoever that China is a big part of our future,” Ben Fordham commented.

“But to suggest that we should be stepping back from our relationship with America … is out-of-step with the policy of the Labor Party.”

“The tweet was simply to point out that we’ve obviously got to have an ongoing trade relationship with China,” he told Ben Fordham Live.

“I subsequently deleted it because I decided it was inappropriate for a state MP to be weighing into federal issues.”

Ben pointed out the hypocrisy of Mr Buttigieg’s statement.

“Well Mark, based on all the other tweets you’ve sent, you’ve never had an issue weighing into federal issues.”

In a statement, NSW Labor leader Jodi McKay said, “Mark is entitled to his own views. However I believe state MPs are better off focused on state issues.

“I have been focused entirely on the situation in Newmarch House and other aspects of the COVID-19 pandemic in NSW.”