Australian Border Force officers have seized an estimated 600 litres of liquid methamphetamine concealed in a shipment of coconut milk from Thailand.

A criminal investigation undertaken by the Australian Federal Police has resulted in two arrests so far: a 29-year-old woman and 20-year-old man from Western Sydney. 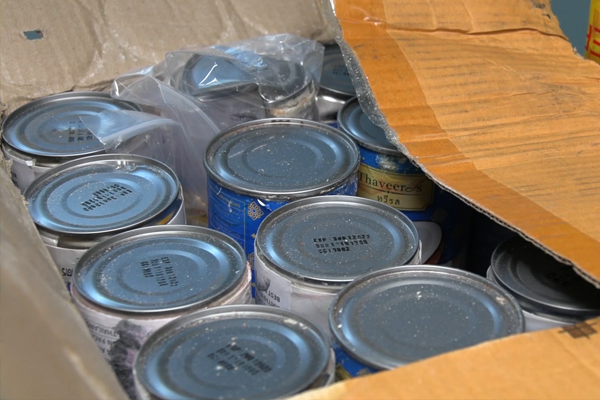 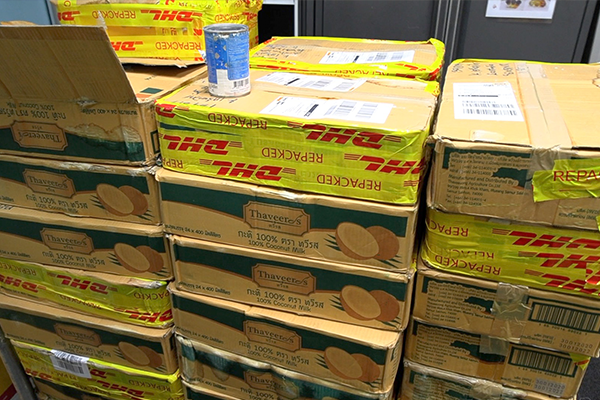 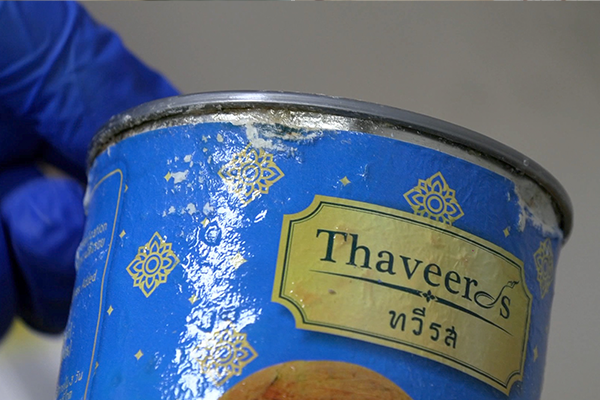 ABF Acting NSW Regional Commander Matthew O’Connor told Jim Wilson it’s one of the largest busts of its kind ever made.

“Our officers are very highly trained, and were suspicious about the particular cans.

“The cans were commercially packaged with labels: they were meant to trick the officers.”