Everyone who lives on the land has experienced drought before but most say this is the worst they’ve ever seen.

Through 2GB’s The Big Dry Drought Appeal, we’ve heard from countless men and women who are calling on generations of experience to keep their farms running and their animals alive.

But imagine if this was your first drought.

Imagine the shock of moving to the bush at the beginning of the nation’s driest spell in a hundred years.

That’s what happened to Sarah and her family.

Six months ago, they picked up their lives and moved from Gosford to a property at Mulla Creek, near Tamworth. 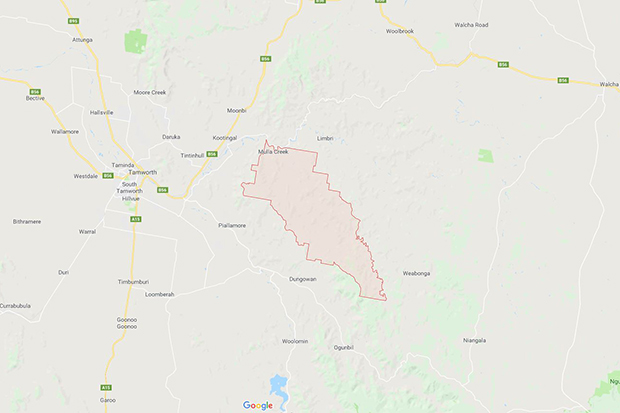 Sarah tells Ben Fordham they had no idea what they were in for.

“It all happened pretty quick for us Ben. We got the job offer in December and then came up and had a look at the place in January.

“We saw the creek and thought and… there was a little trickle at that point. But by the time we moved up there in March, there was nothing.”

Sarah describes the heartbreaking experiences that have become everyday life for people in the bush. 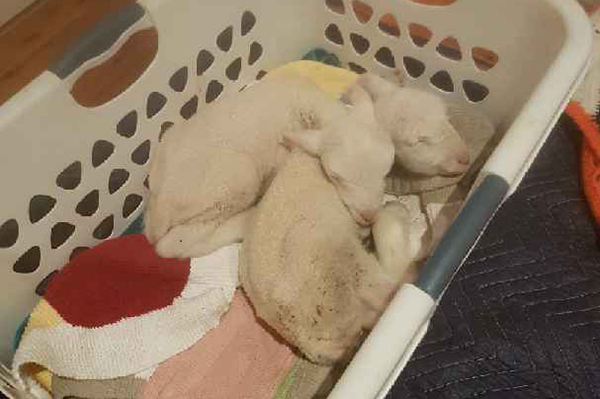 Despite the incredibly tough times, Sarah tells Ben she and her family aren’t going anywhere.

“We’ve never seen it green and I’m going to be here when it’s green. That’s my promise to myself and my kids and my family.

Click PLAY below to hear the eye-opening interview in full