‘The scene is confronting’: Car hit by train in the state’s west

One person is dead and another person has been freed from the wreckage after a ute was hit by a freight train in the state’s west.

Five ambulance crews and a helicopter were dispatched to Kiacatoo Road at Euabalong, west of Condoblin at about 7am today.

The male driver, believed to be in his 40s, died at the scene while a woman in her 50s was trapped for over an hour before being airlifted to Lake Cargelligo Hospital in a serious condition.

She’s expected to be stabilised and then flown to Canberra or Sydney. 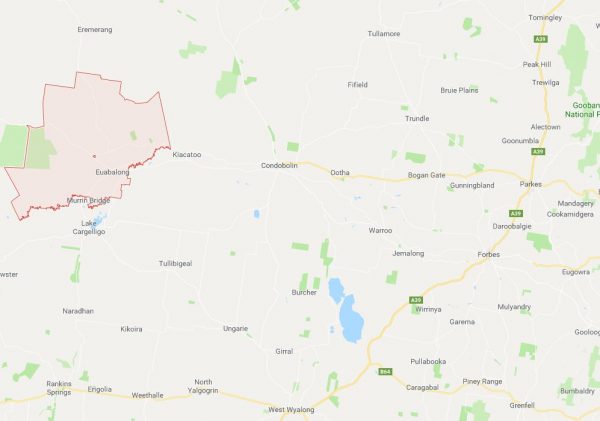 NSW Ambulance Assistant Commissioner Tony Gately has released a statement on the incident saying “the scene is confronting”.

“Tragically, one person has died as a result of the crash.

Our crews are responding urgently to the incident and the scene is confronting.

We have sent five crews and dispatched an Ambulance helicopter with a medical team to assist.”