Boyd Cordner’s moving gesture ahead of State of Origin decider

With the biggest game of their careers looming, the NSW Blues have taken a step back and put things into perspective.

Ahead of tonight’s State of Origin decider at ANZ Stadium, the players are helping out a family going through the worst imaginable tragedy.

On June 26, a fire tore through a family home at Singleton in the NSW Hunter Valley, killing three children.

Kara Atkins and her eight-year-old daughter survived but Blake, 12, and twin daughters Matylda and Scarlett, 6, perished. 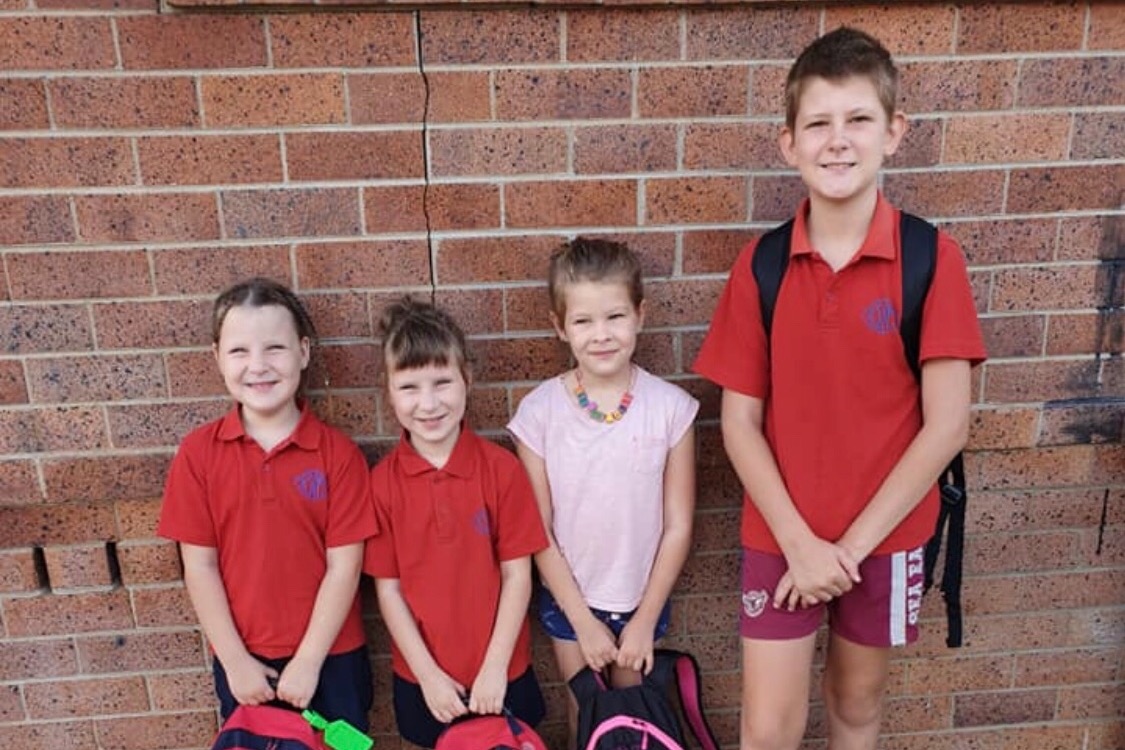 Blues captain Boyd Cordner was so moved by the story he got together with coach Brad Fittler and decided the whole team would donate their Game Three jerseys to be auctioned off.

“It’s always special for players to pull on the sky blue jersey and I hope the team’s decision to donate them for auction can only have a positive impact,” Cordner said.

All of the proceeds will go to a GoFundMe page set up for the family.

You can bid for a NSW Blues player’s jersey HERE

Donate to the GoFundMe page HERE

Almost $250,000 has already been raised for the family, with the tragedy severely impacting the small country town.

His coach Paul Larcombe says the support from the community has been overwhelming.

“The gesture from the NSW Blues mate, it’s amazing.

“To open their hearts up to such a tragedy, to such a small country town, it’s overwhelming.”