Ben Fordham interviews his own dad for a great cause

Ben Fordham has had the chance to interview his own dad, John Fordham, about why he felt compelled to start a cancer foundation.

After surviving his own battle with head and neck cancer last year, John decided to launch the Head and Neck Cancer Foundation.

John, who’s been a wine critic (and lover) for three decades, has also teamed up with McGuigan Wines and Cellarmasters to create a range of wines to raise money for research into the disease.

The first release of Critic’s Choice wines were launched last night, with all proceeds going towards the much-needed research funding.

John tells Ben he decided to start the foundation after speaking to the doctors who treated him.

“They told me the issues: we need a foundation set up, we need awareness, we need early intervention, we need funding for research.

Click PLAY below to hear Ben interview his dad

The foundation is headed by Professor Thomas Havas, the most experienced ear, nose and throat surgeon in the country, and the man who convinced John to start the foundation.

He tells Alan Jones the major issue with the cancer is that rates of early detection have not improved in the last three decades.

“Unfortunately the presentation by stage is not changing as we would like it to.”

Scroll through the gallery to see photos from the launch 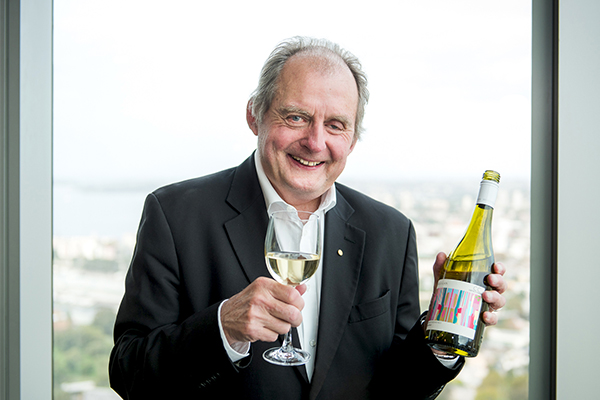 John Fordham with a bottle of Critic's Choice wine 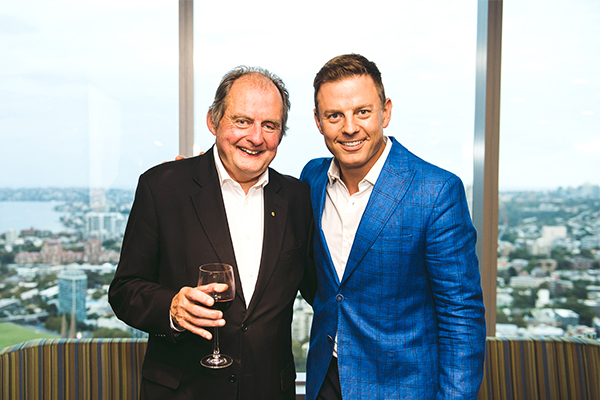 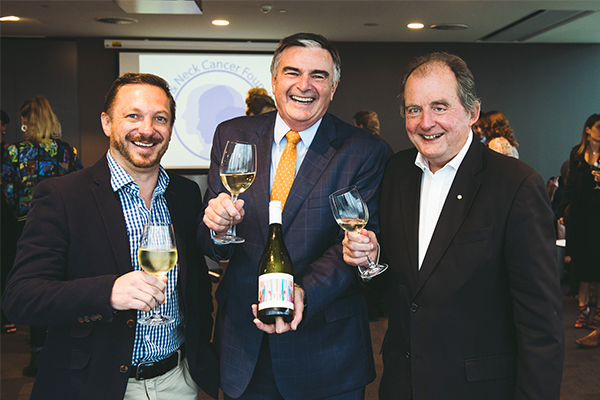