‘Stop this madness!’: The Barangaroo eyesore that has Sydneysiders fired up

A group of concerned Sydneysiders have spoken out against a proposed apartment development which would obscure historic views.

The view to and from Observatory Hill would be impeded by the 21-storey apartment building in Central Barangaroo.

“It’s not progress, it’s ugly, and not befitting of the world’s best city.”

Press PLAY below to hear his comments in full 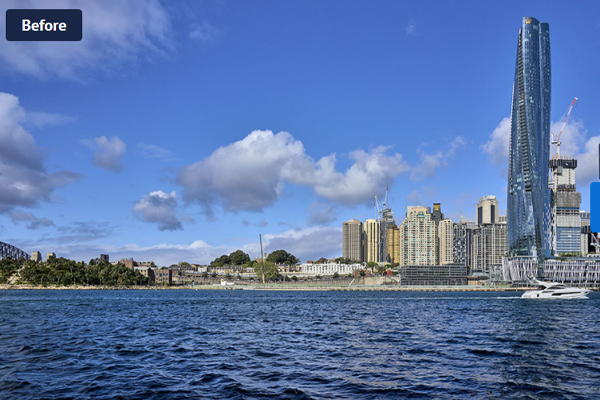 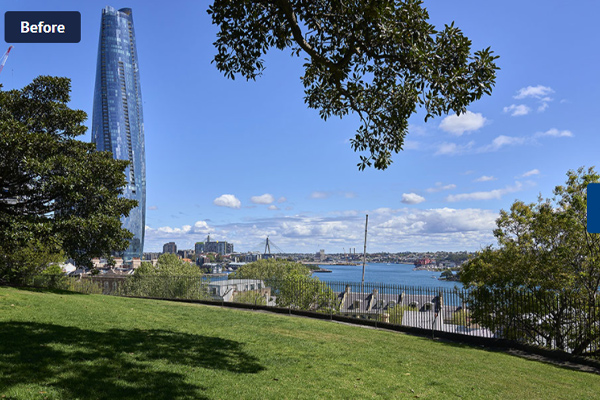 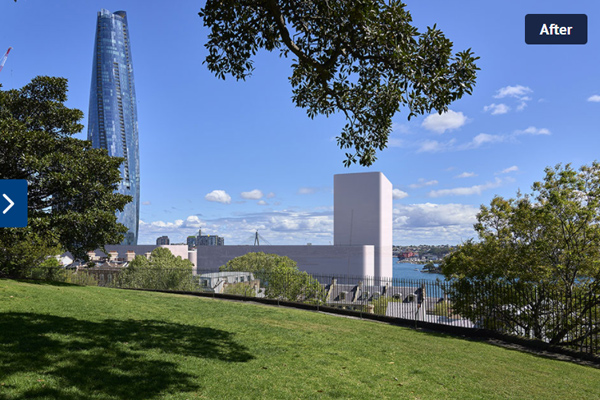 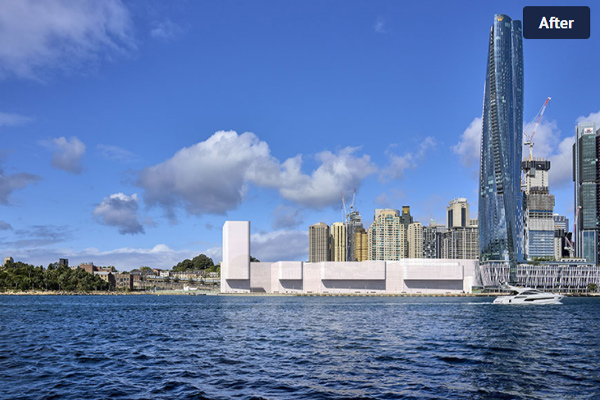