A critically endangered turtle has been given a second chance at life after being rescued by staff at the Sea Life Sydney Aquarium.

Avalon the Hawksbill Turtle, named after the beach she was seen floating by, was severely dehydrated, infected and dying when she was brought to the Animal Rescue Centre.

After being put on a course of antibiotics she is now recovering fast. When she’s back to full health, Avalon will be released into the wild.

“We weren’t sure if she was going to make it, but she has fought for her chance, and she has showed us that she has every strength possible.” 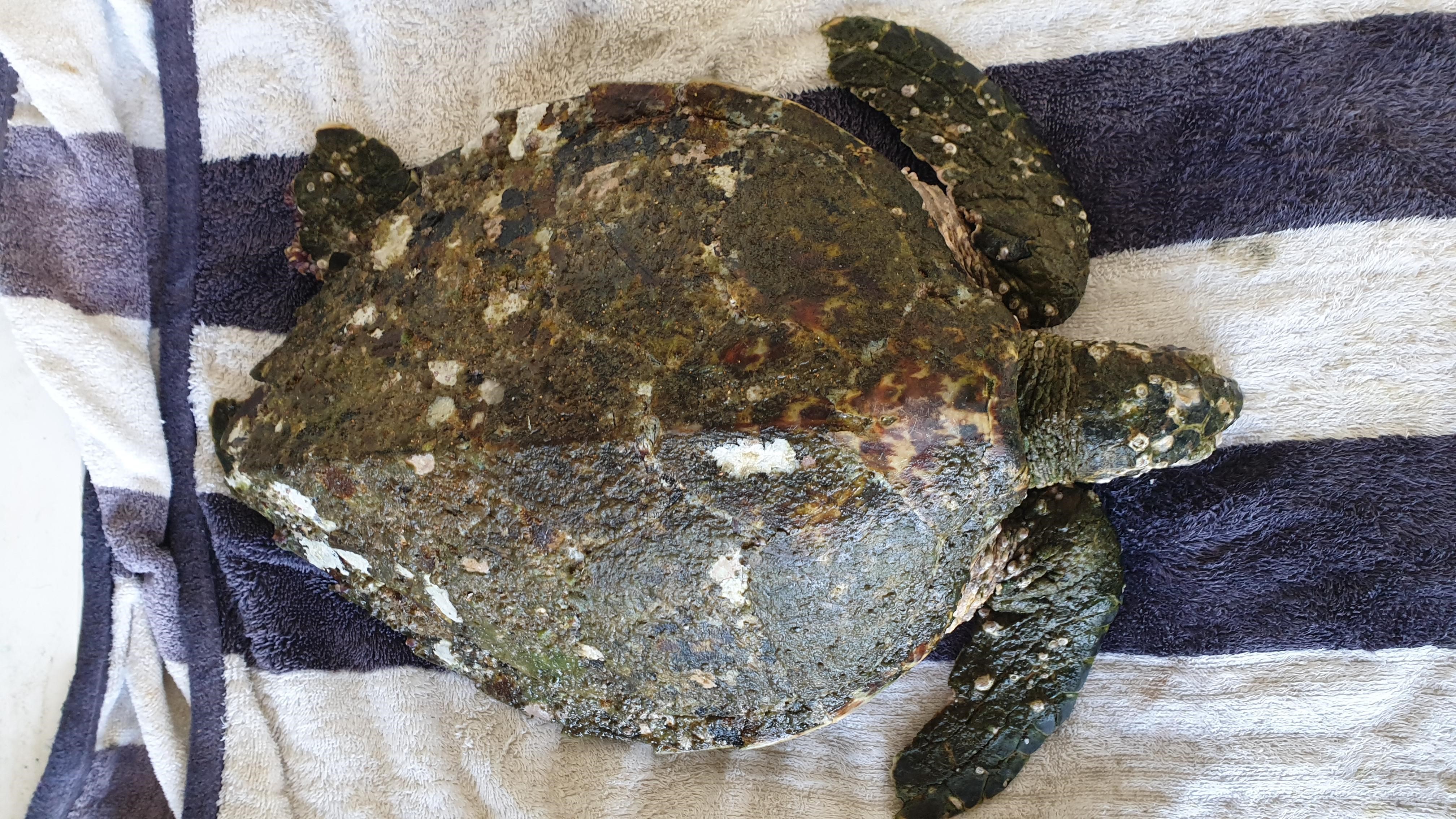 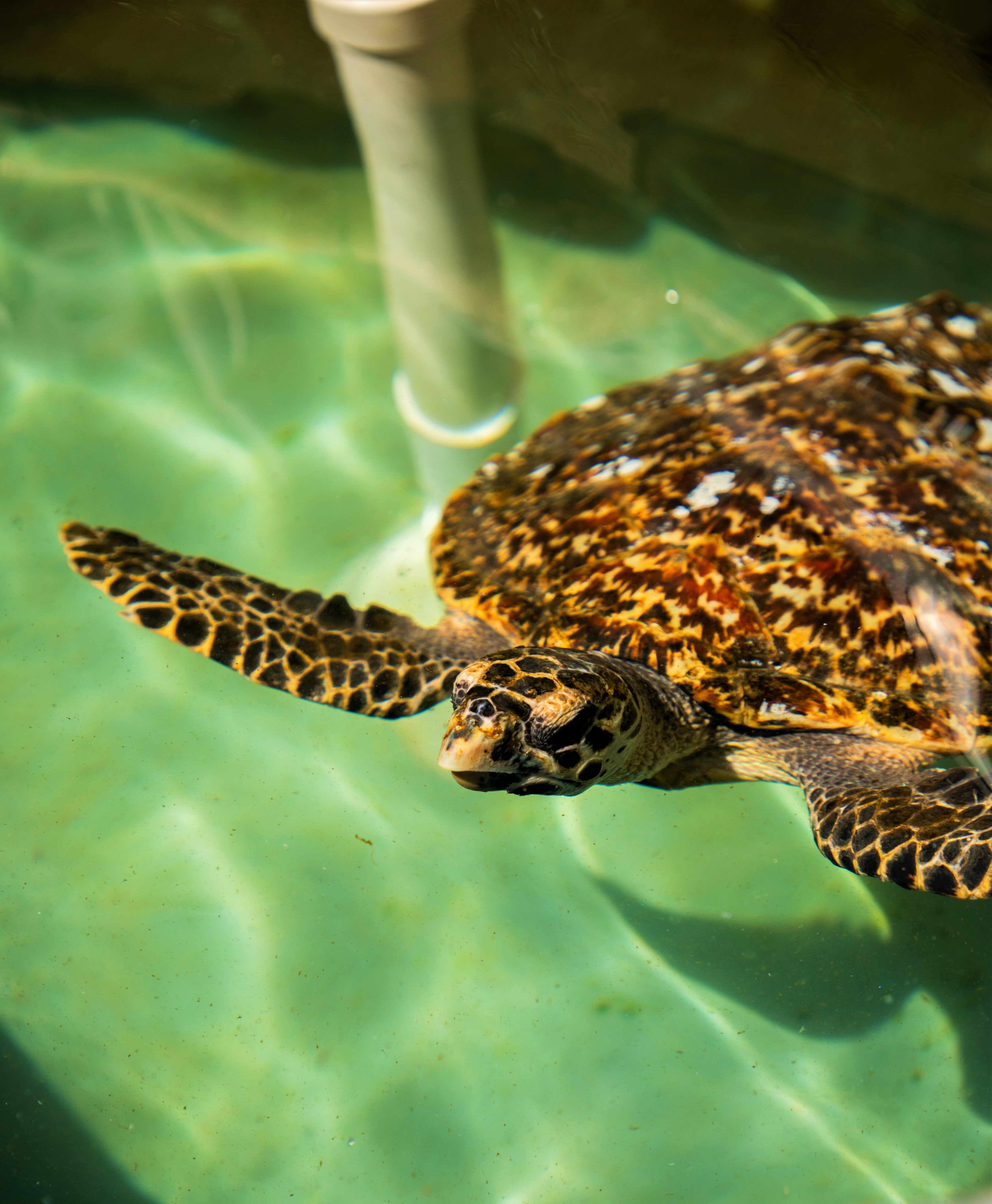