Alan Jones promises to milk a cow… on one condition

Alan Jones has promised to milk a cow this weekend… on one condition… that the price is right.

Raised on a dairy farm in Queensland, Alan is more than capable of the task, but it’ll take a big donation to the drought appeal to see him back in action.

You could make that happen and be there to watch it too.

This Saturday, Mayberry Farm in the NSW Southern Highlands is hosting an open day and fundraiser to help keep feed their cattle.

Alan will be there after receiving a desperate email from Jade, the daughter of Mayberry Farm owners Tammy and Craig Whatman.

They say the drought has pushed them to breaking point.

“We just can’t survive. None of us can do it,” Tammy says.

Alan promises he’ll do everything he can to help out.

“If someone bids highly enough I’ll milk a cow.

“I’ve lost the art quite frankly and my arms will fall off after I’m finished.

“But if someone’s prepared to pay me enough, I’ll milk a cow.”

Donations came in thick and fast through the open line. 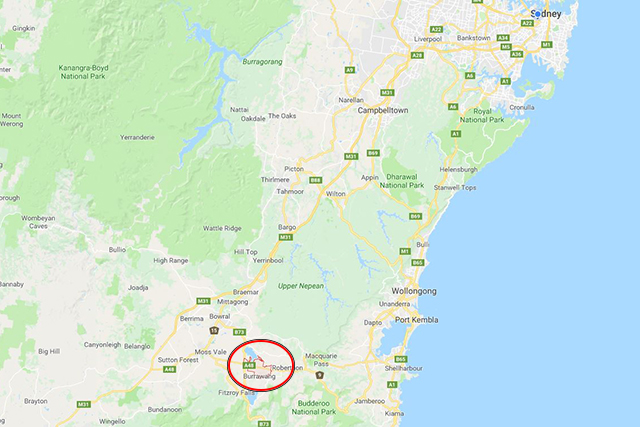 If you can’t make it to the open day but still want to help out, Mayberry Farm has set up this fundraising page, asking for donations.