They’re the teenage entrepreneurs who Alan Jones says “put us all to shame”.

17-year-old Jack Bloomfield from Brisbane and 18-year-old Will Deeth from Toowoomba joined Alan to discuss their incredible success. 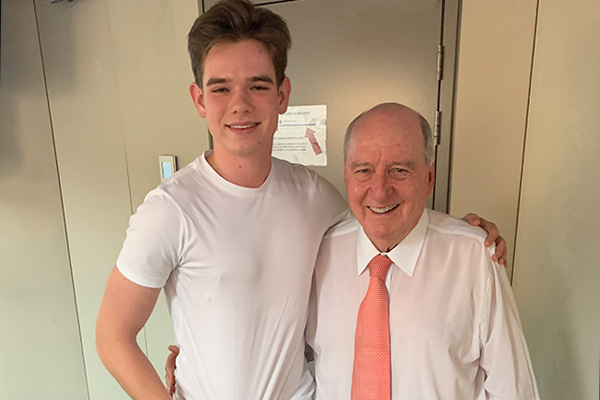 Jack started his first business as a 12-year-old and is now turning over millions of dollars every year from five different companies.

He’s been described by the likes of Mark Bouris and Tony Robbins as one of the most impressive people they’ve ever met.

Will started at 13-year-old with a trip to China with his mum.

He spent his $900 life savings on toys and brought them back to Australia.

In just one week before Christmas, he made $10,000 selling them at a shopping centre popup store.

From there he was hooked, and has gone on to make hundreds of thousands of dollars, all while still studying at school.

“Two young men who have already achieved more in a short lifetime than some people do in 10.”

Click PLAY below to hear the full fascinating interview