Alan Jones: ‘In all my years, and it’s now 33 in radio, I have rarely done this’ 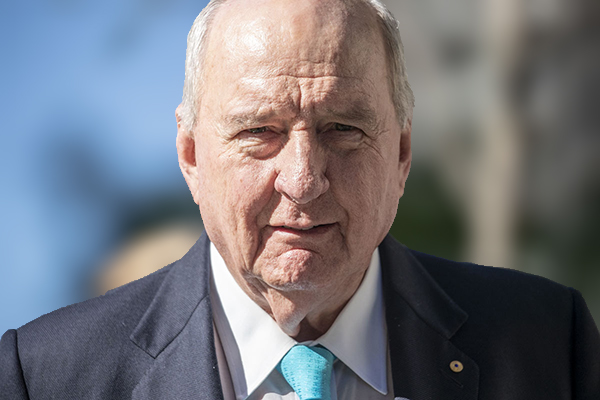 Alan Jones has issued one of the strongest messages of his radio career, urging the government to do something about the drought.

The broadcaster spent the night speaking with farmers who are drowning in costs, desperately fighting to keep their stock alive.

Cattle have become practically worthless at the sale yards, the cost of fodder has risen to astronomical levels.

“This is a national disaster. Declare it as such!”
-Alan Jones

It’s prompted Alan to do something out of the ordinary, beginning his program with a dire message to government.

“I’m going to ask your indulgence. What I’m about to say, I’ll be saying many times between now and 9 o’clock.

“The Turnbull government… has to today declare this drought a national disaster.”

He saw the true desperation farmers and their animals are experiencing. 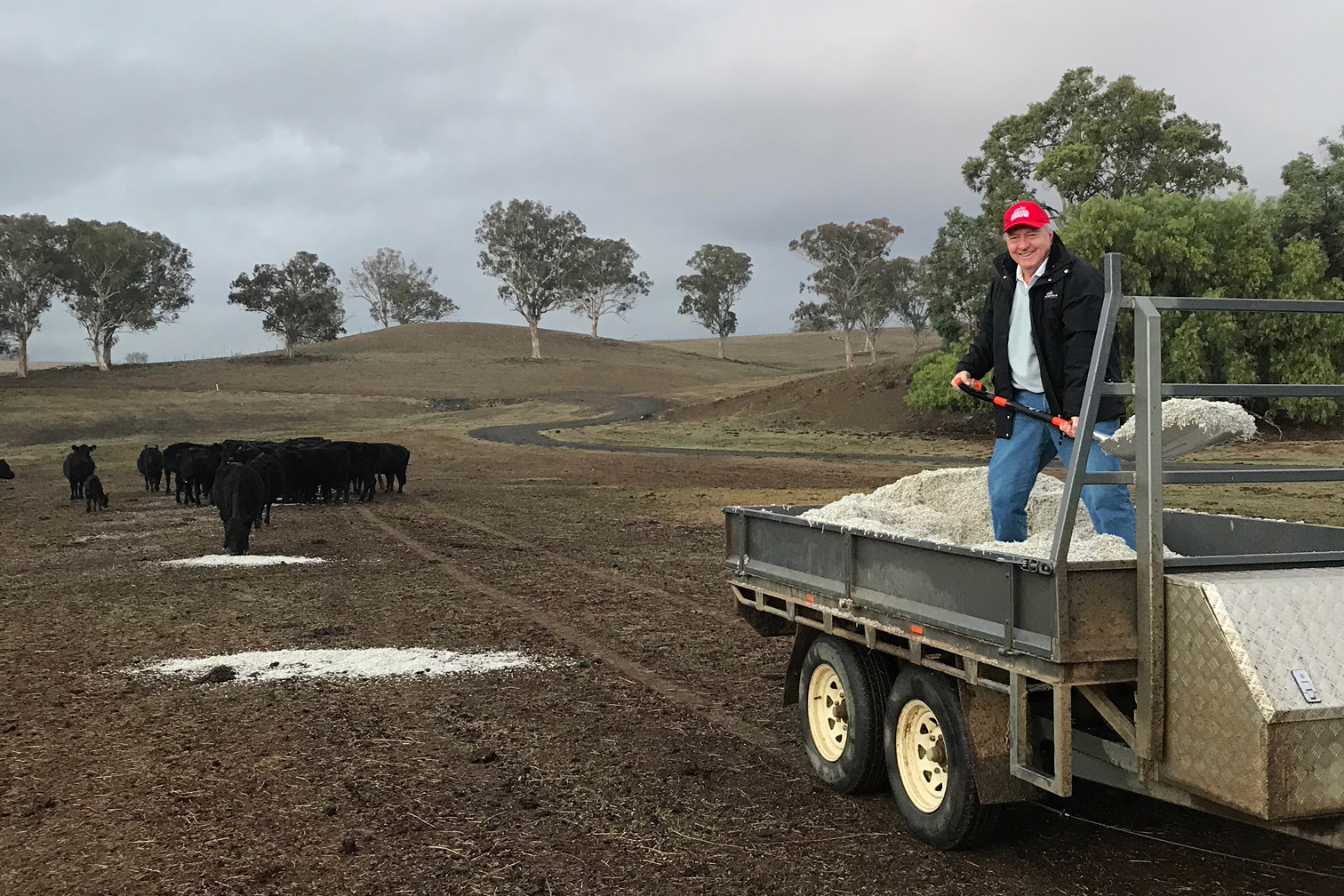 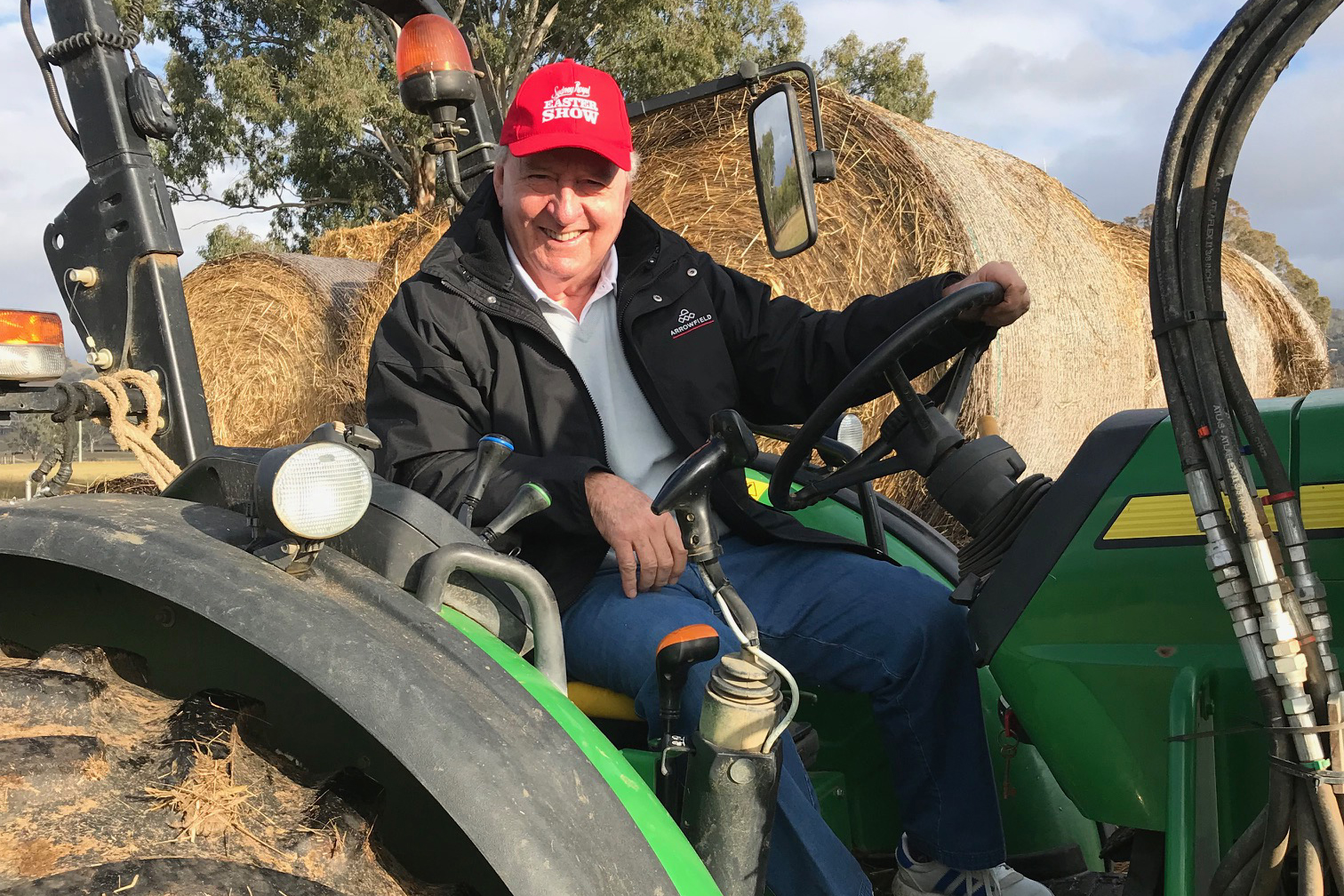 Alan is calling for this drought, the worst ever recorded, to be treated like any other national and natural disaster.

“Can someone in government today declare this a national disaster and apply all the resources of government to addressing the disaster exactly as was done when Cyclone Larry hit Queensland in March 2006.

“The reaction of the Turnbull government has been disgusting and disgraceful and Malcolm Turnbull if you can’t do this, in this moment of significant difficulty for the nation, then give up the job and give it to someone who can.”

“Australia has an extensive foreign aid budget but at a time of national emergency like this… it should trigger a redirection of those funds to the farmers in our country who need that more.”

Mark warns food prices will shoot through the roof unless drastic action is taken.

“In the city, we take for granted where the food comes from. You rock down to the supermarket and you assume it’s there every day. Fresh, healthy and at an affordable price.

“That’s not going to be the case unless we do something now.”