Alan Jones is calling for the release of a Sri Lankan asylum seeker family who were taken from their Central Queensland home and put in detention.

The family, whose two daughters were born in Australia, have been living and working in the rural town of Biloela since arriving by boat during the Labor government.

They were detained in March last year and are now facing immediate deportation after losing their high court challenge last month.

They say they cannot return to Sri Lanka because they fear persecution due to family links to the Tamil Tigers.

Since being in detention, their two-year-old daughter Tharunicaa has developed horrific tooth decay but is being denied urgent surgery. 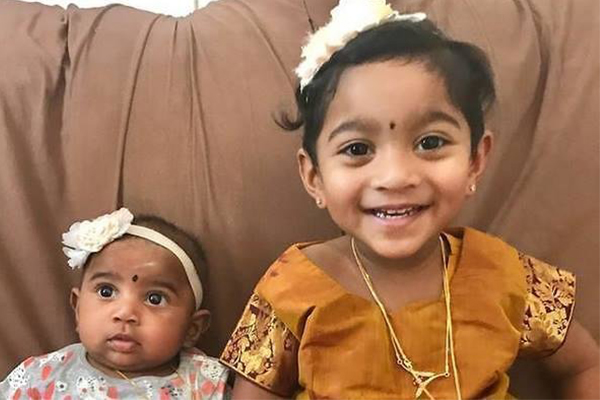 “I can’t get my head around this,” says Alan Jones.

“I have argued in my letters to the Prime Minister, that they are exactly the type of people we should be encouraging to move to regional areas, to chip in where regional areas can’t get workers.

“Peter Dutton and the government say they’ve removed all children from detention centres in Australia. That’s not true, is it?”

Family friend and social worker Angela Fredericks tells Alan the Bileola community has been left traumatised and is relentlessly fighting for the family’s release.

“This is a family that threw themselves into our community. They want to be part of our culture.

“They stormed the house at 5am. An absurd number of Border Force guards took them all, gave them about 15 minutes to pack, put them in separate cars, separated them from the children.

“What kills me is the girls weren’t allowed to sit with their mother for that flight, their very first flight. So you can just imagine the terror. It just sends chills in me. I don’t know how they could do that to people.”

A petition to release the family from detention has received almost 200,000 signatures.

To find out how you can help, CLICK HERE 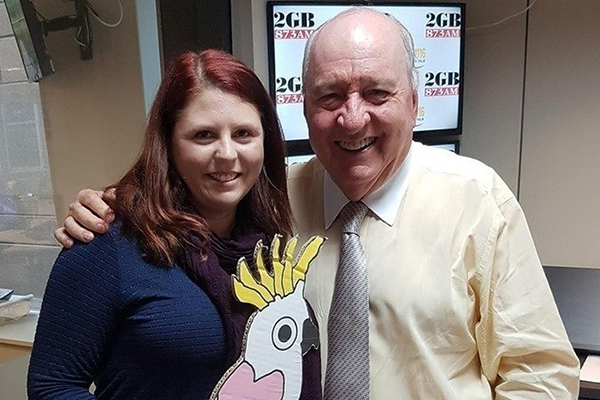