The ABC has added a content warning to a decades-old talk show.

The national broadcaster is celebrating some of its classic programming, ahead of its 90-year anniversary.

Episodes of Parkinson In Australia are airing, a series of interviews that legendary talkshow host Sir Michael Parkinson conducted in the late 70s and early 80s.

The PG-rated program now comes with the warning: “The following program expresses attitudes that are not consistent with current standards and may offend some viewers.” 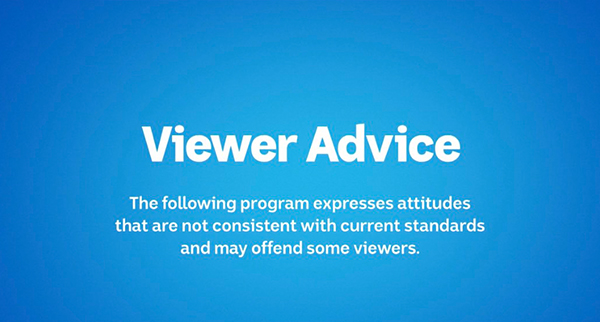 “We’ve been watching it and we can’t work out what the problem is,” Ben Fordham said.