A brave eight-year-old boy who passed away from a rare brain tumour will have his legacy live on through a potentially life-saving research project.

Levi Wheeler had just celebrated his seventh birthday when he was diagnosed with a rare, untreatable tumour known as DIPG.

He died just a year later, after travelling the world and fulfilling as many of his wishes as possible with his family.

Now, an anonymous $2.5 million donation will see his legacy live on through ‘Levi’s Project’.

The money will go towards a three-year research team at the Children’s Cancer Institute in Sydney, who will search for a treatment for the cancer that took Levi’s life.

Levi’s parents, Katheryn and Ben Wheeler, sat down with Ben Fordham, telling him they’re over the moon someone would donate so much money in the name of their son. 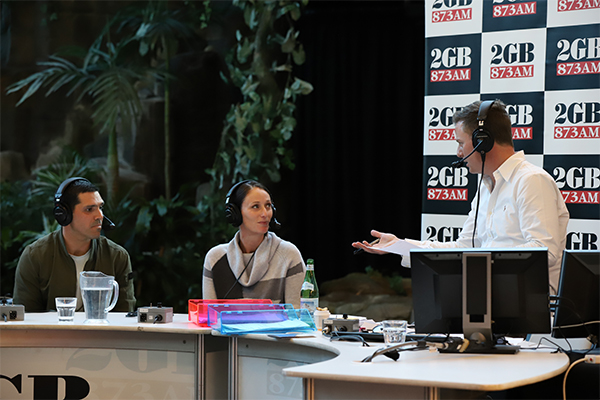 “We just couldn’t believe it,” says Katheryn. “Just amazed, and just so grateful that someone would do that.”

“It’s a beautiful honour,” says Ben. “Just a beautiful way for us to remember him and keep his name alive. We just hope that it helps.”

To find out more about Levi’s Project CLICK HERE 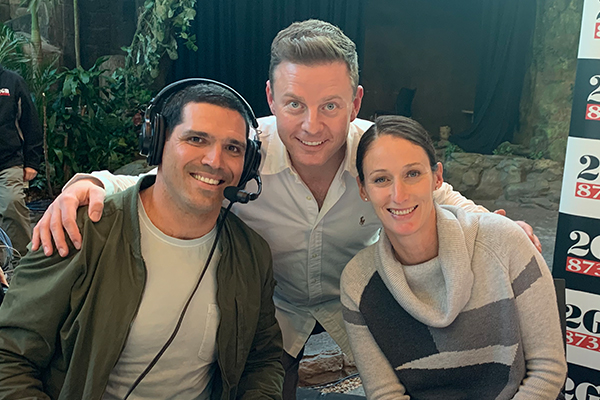