21yo killed by garbage truck in CBD hit & run

A young man has been killed and a truck driver charged over a suspected hit and run in Sydney’s CBD.

At about 1.30am, emergency services were called to Central Street, a small laneway alongside the Metro Theatre, after the body of a 21-year-old man was found.

The victim, who was wearing fitness clothing at the time, was reportedly hit and dragged by a garbage truck, according to The Daily Telegraph. 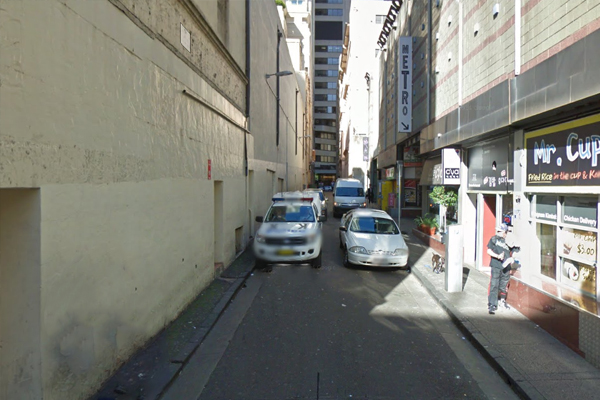 Bystanders tried to resuscitate the man but he was pronounced dead at the scene by paramedics.

About three hours after the incident, police stopped a truck on Darlinghurst Road at Kings Cross and arrested the 52-year-old driver.

He has been charged with manslaughter.

A crime scene remains in place at the location the Crash Investigation Unit will conduct a forensic examination.

Anyone who witnessed the incident or has dashcam vision is urged to come forward. 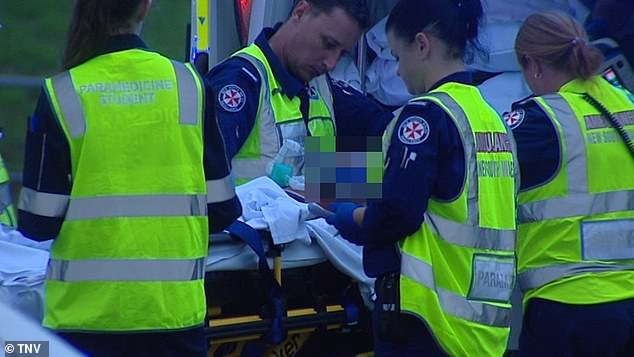 Image: Paramedics treating a 16yo boy in Shellharbour

Elsewhere, a teenage boy has died after being hit by a car while riding his bike in the Illawarra region, south of Sydney.

Just before 6pm last night, the 16-year-old was crossing Wattle Road in the Shellharbour City Centre when he was hit by a Nissan sedan.

He suffered head and chest injuries and flown to Sydney Children’s Hospital in a critical condition, where he later died.

A crime scene has been established and the Crash Investigation Unit is investigating.