Energy companies are still restoring power to thousands of homes in Sydney’s north-west, which have been in the dark for more than 24 hours.

Sydney and the Central Coast have been lashed by heavy rain, damaging winds, and even hail after cells swept across the region, bringing down trees and power lines. 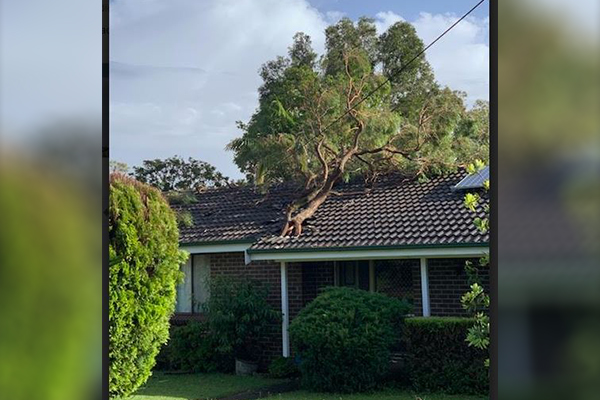 SES crews are continuing to work through the backlog of calls made during the four days of storms, but it could be days before electricity is restored to all properties.

He says they’ve received “close to 8000 calls” since the wild weather began.

“We’re still working through those. This morning I think we had about 1600 jobs still outstanding for us to attend to and we’ve got close to 500 volunteers in the field today.”

Ray Hadley lives in Sydney’s north-west and has described it as “cyclonic conditions”.