Woman charged with murder over house fire that killed ex-boyfriend

Police investigating a deadly fire in Sydney’s south, have charged a woman with murder.

The 39-year-old was covered in flames when he ran from the burning flat, where police discovered two taps had been left running full blast.

Following extensive investigations, detectives arrested a 46-year-old woman at a home at Marrickville on Thursday.

Police will allege the woman tampered with the property’s water supply and deliberately lit the fire, knowing Mr Lindsell was inside asleep.

The woman, who had been in a relationship with Mr Lindsell, has been refused bail and will re-appear in court in August. 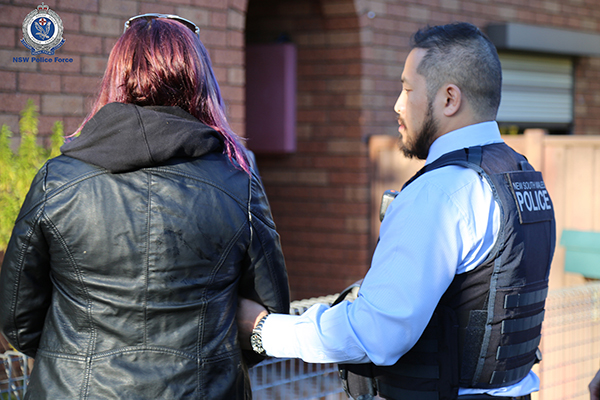