Why this tiny town is turning itself into a Vegemite mecca

This Saturday a tiny town in Victoria will make their Australia Day celebrations more Aussie than ever.

Beaufort, about 40 minutes west of Ballarat and two hours from Melbourne, has just discovered it’s the home of Vegemite.

Or its inventor anyway… 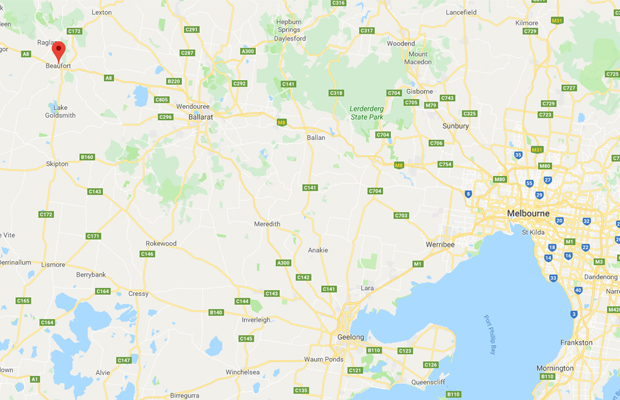 Cyril Callister was born in Chute, about 10 minutes north of Beaufort, in 1893 and spent his early years there in a house that is still standing today.

In 1922, the young food chemist was hired to develop a spread from brewer’s yeast.

Almost 100 years later, his product is still being spread on toast around the country and the world.

This Saturday, Beaufort’s cafés and hotels will be offering Vegemite-themed food, including sausages, cheese and Vegemite scrolls, and more.

President of the Beaufort Progress Association Liza Robinson tells Steve Price how she rediscovered Cyril’s origins by chance and about the town’s plans to become a Vegemite mecca.

Before chatting with Steve about the Cadel Evans Great Ocean Road Race, she made a startling admission.

Kate has vegemite every morning… on top of Weetbix!