‘We actually live this sh*t’: Barnaby Joyce blows up on-air

Barnaby Joyce has gone on a tirade during an interview with Karl Stefanovic after his controversial comments earlier today.

Mr Joyce has drawn criticism after he claimed two people who died in the NSW bushfires “most likely” voted for the Greens.

The former deputy prime minister was criticising the party for linking climate change to the unprecedented fires.

But now, as he was protecting his property in the New England area from the bushfires, Mr Joyce tells Karl the Greens’ opposition to back-burning and land clearing is unacceptable.

“We’ve got to get on top of this crap where there’s all this bureaucracy that stands in the way of people keeping their place safe.

“We’re just absolutely sick of people who have nothing to do with our bloody life telling us what to do!

“It’s not pretend for us… this is our life, we actually live this sh*t!”

Mr Joyce has sent through a photo of the fire threatening his property. 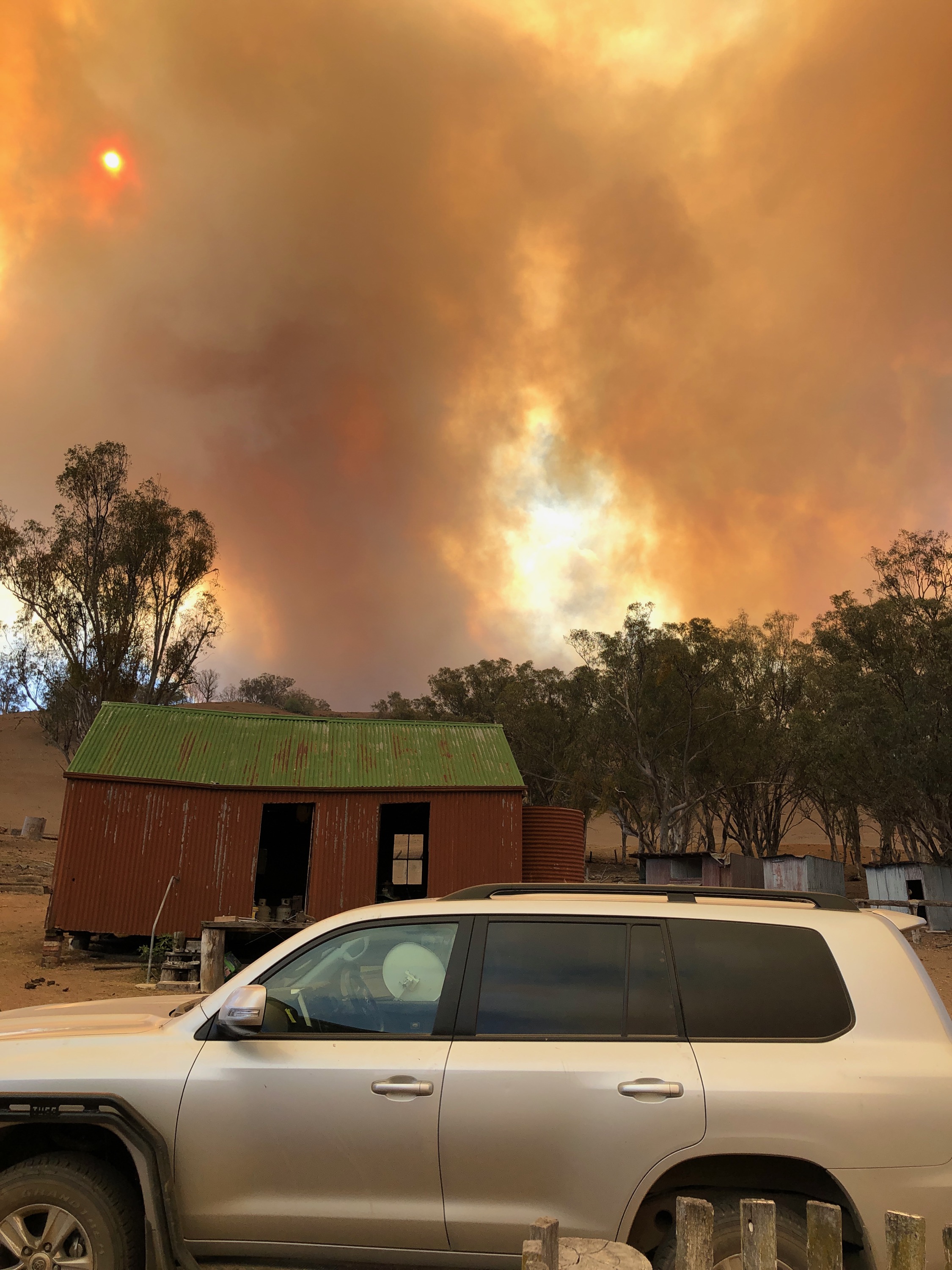