Wawa: What happened to the little boy who captured Australia’s heart?

Over ten years ago a little boy captured the hearts of Australians. Now, we’ll find out exactly what happened to Wawa.

In 2006, Ben Fordham travelled to West Papua with 60 Minutes, where he met six-year-old Wawa.

His parents had died in suspicious circumstances, and as a result, his village believed he was possessed.

The cannibalistic tribe decided once he reached puberty he would be killed and eaten.

The story truly struck a chord with Australians who were concerned about the welfare of the little boy and desperately hoped he’d be removed from the village.

Now, Sunday Night reporter Matt Doran has returned to the country to find Wawa, who is now 19-years-old.

He tells Ben Fordham he’s alive and well in Indonesia.

“He looks extraordinary. He is full of life.

“I can tell you that he was extracted not long after that story 13 years ago.

“He has not been back until now. We return with him on the trek in a really remote part of Papua.

“He meets his sister and brother… who he hasn’t seen since he was six.” 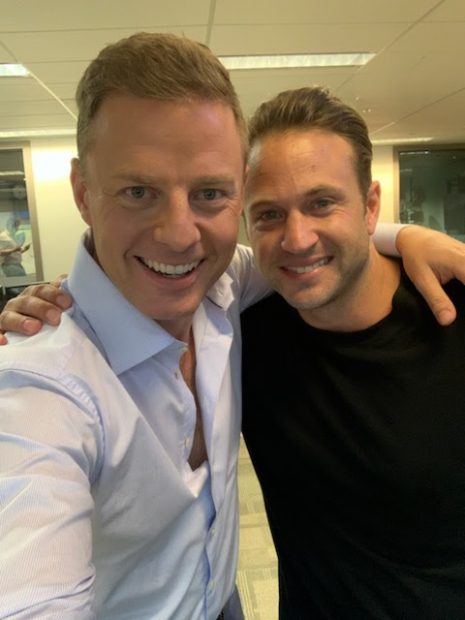