The Transport Minister has released shocking CCTV footage revealing “dare-devil behaviour” of commuters across the network.

More than 110 people were reported ‘surfing’ trains and Andrew Constance has now released the vision (see below).

He’s warning people not to play chicken with trains and risk their lives for a cheap thrill.

Rail authorities are pleading with commuters to be aware of their surroundings and not engage in any illegal behaviour.

WATCH | See the footage of reckless commuters below

See a gallery of images below 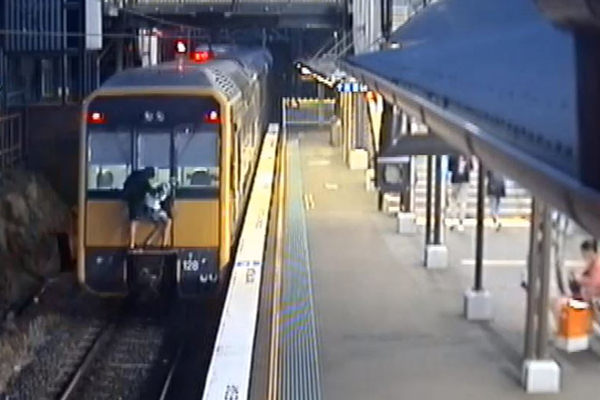 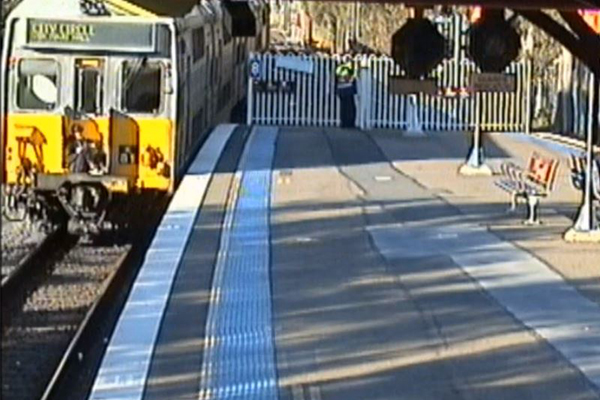 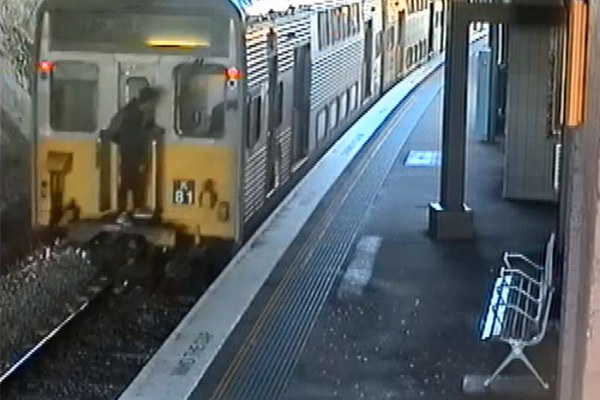 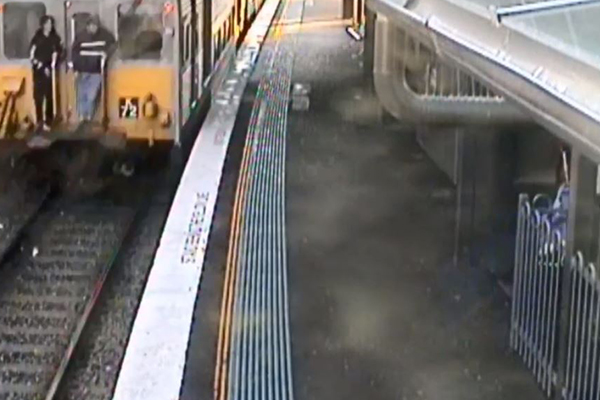 In a statement, Mr Constance said, “this is scary stuff”.

“People need to realise they are dealing with a 400-tonne vehicle.

“Chances of surviving if something goes wrong very, very low.”

Young men are being urged not risk their life for a cheap thrill. @AndrewConstance says more than 110 people were reported illegally train surfing last year, up from 43 #RailSafetyWeek #nswpol @2GB873 pic.twitter.com/gOHT7PvzyW