WARNING | Have you seen this man?

Ray has issued a warning to the Central Coast, with notorious conman Matthew Murdoch Mills up to his old tricks in the area.

In 2010 Mills tried to take out an AVO against Ray, fraudulently claiming he harassed and intimidated him.

Murdoch Mills was found to have lied in court and still owes Ray in excess of $100,000 in legal costs… which surprise, surprise, have never been paid.

He’s now wandering around the coast under the alias Dr Matt McPherson, claiming he’s staying in the Crowne Plaza at Terrigal.

Ray phoned the luxurious hotel and was told a very different story.

Click PLAY below to hear what’s really going on

He’s stolen the images from a legitimate website from the US.

See the Mill’s fake website compared with the real below 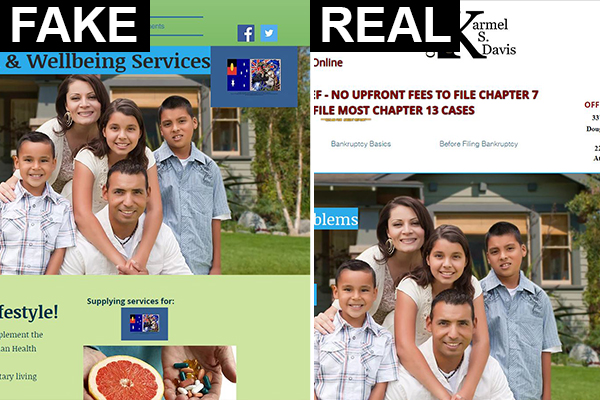 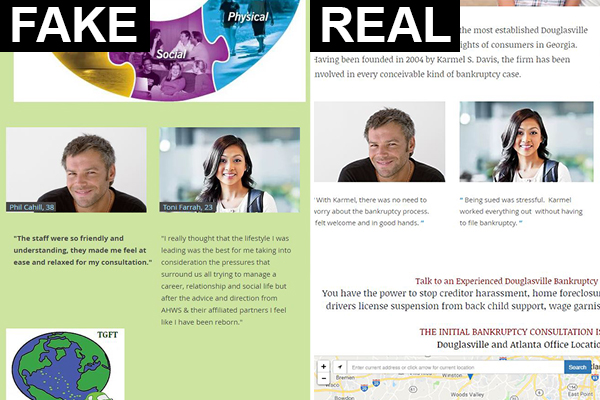 After hearing Ray’s warnings, listener Michael was on the lookout for Matthew Murdoch Mills at the Crowne Plaza in Terrigal, spotting him on Friday night.

“We quizzed him a little and he told us he was a psychiatrist. A mate gave him a verbal thrashing about his lies.

Security removed him and we had a big laugh.”

Look at the photo below. 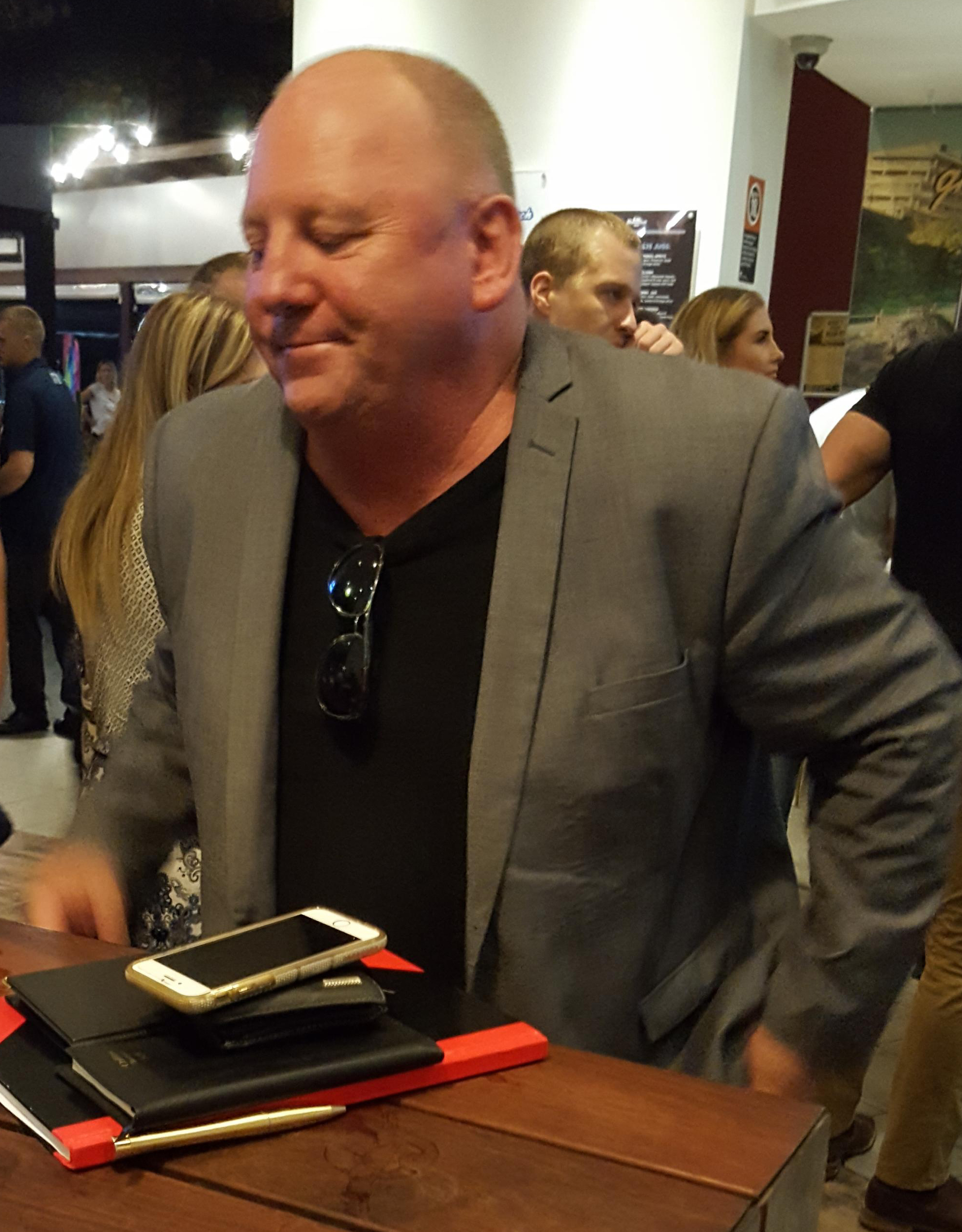 ‘He’s delusional… I hope he sues me!’