Unique convoy on its way from Sydney to Dubbo

Surf boats, laden with donated goods, are being convoyed from Sydney’s northern beaches to drought-affected farmers in the state’s Central West.

The Boaties Big Food Drop is being organised by the Collaroy Surf Life Saving Club, with thousands of dollars of groceries and household goods being donated.

The boats are being driven over the Blue Mountains and will arrive in Dubbo at about 11am. 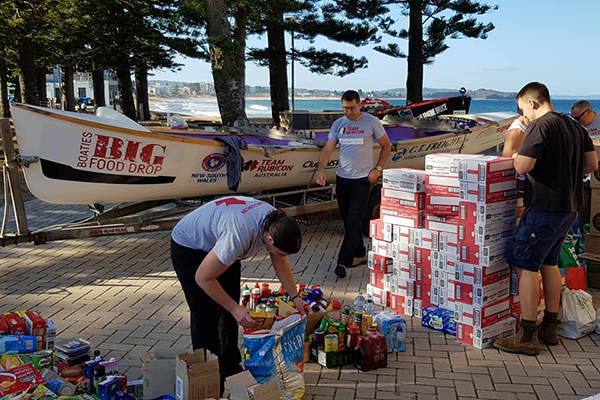 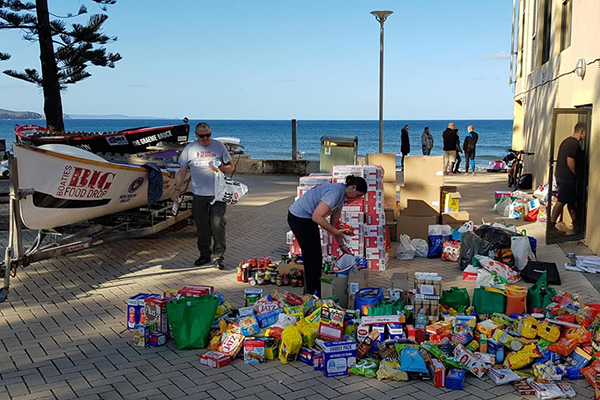 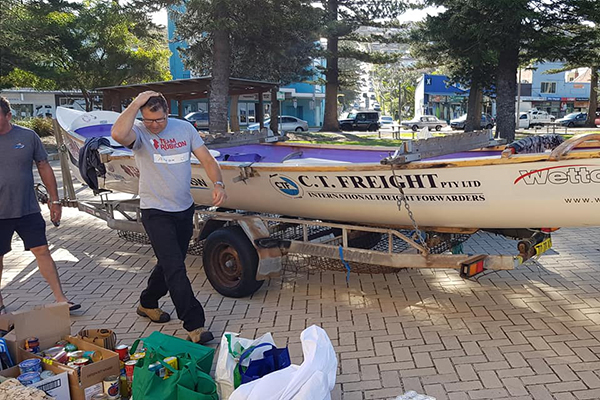 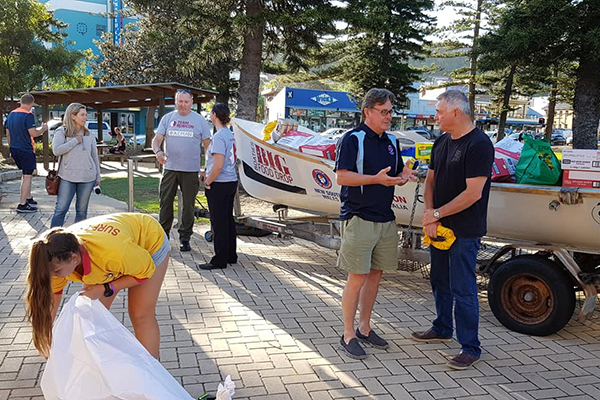 Scott Macqueen phoned Alan Jones from the road saying those on the coast just want to lend a hand.

“The community’s thrown in everything, even the kitchen sink. It’s been fantastic

“We’ve had coffee, soccer balls, cards from the local kids giving some best luck to the farmers.

“Even some clothes. You name it, it’s all in there.”

Click PLAY below to hear Scott’s call in full

The boaties will remain on the farms this weekend and be put to work.

They’re joining Team Rubicon, an organisation that mobilises veterans to respond to disasters.